The 21-year old joined Maccabi Tel Aviv in summer 2002 from Polish side Widzew Łódź, winning the Israeli league in his first season with the club. He played 2.5 seasons with the club, leaving to fierce city rivals Hapoel Tel Aviv in December 2004, immediately after the end of the Champions League group stage campaign. In total, he made 74 appearances for Maccabi Tel Aviv in all competitions, scoring two goals. 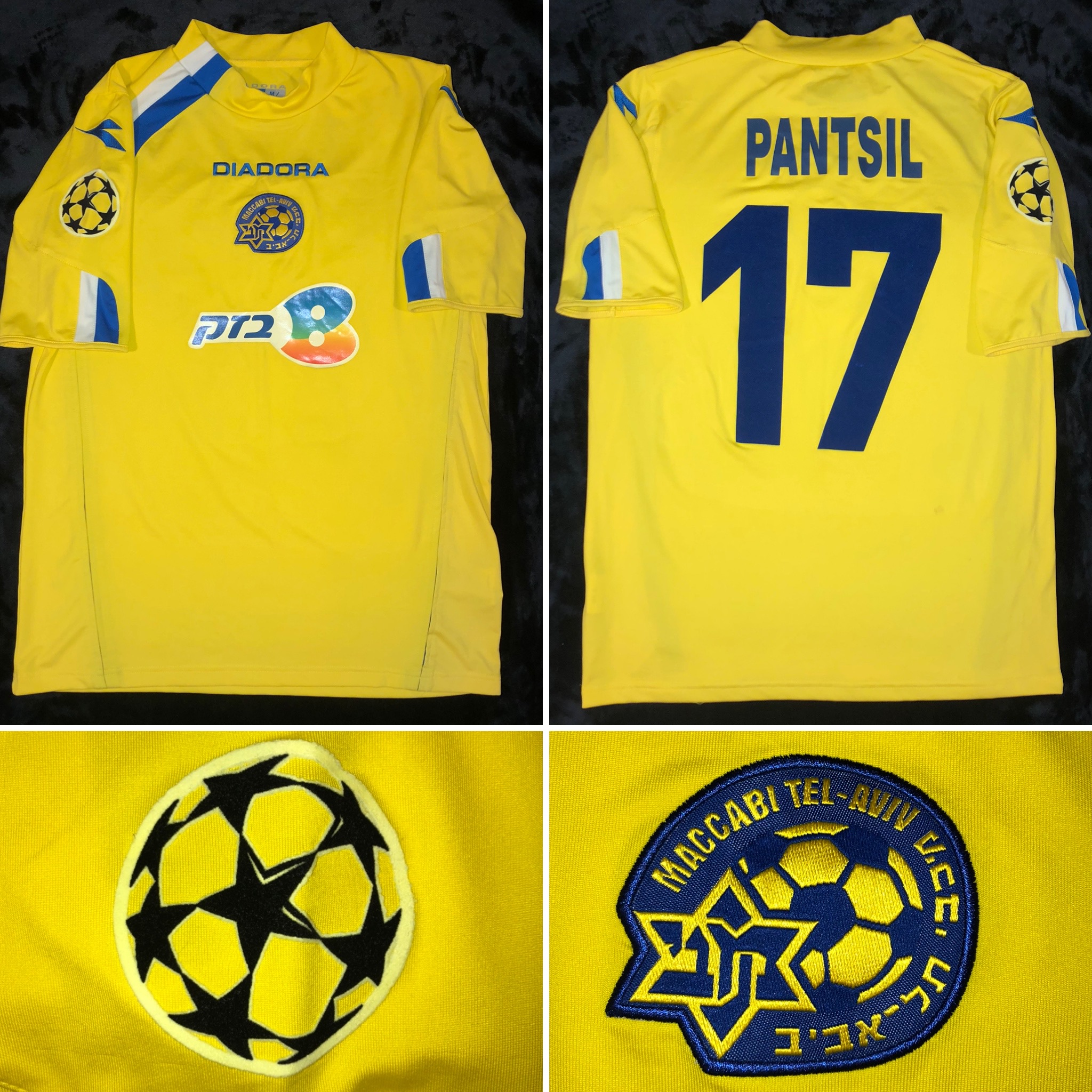