February 06, 2021
Match worn Maccabi Tel Aviv 2020/21 home shirt, worn by Israeli right back Ben Bitton #2 in the Champions League play-off first leg match against Red Bull Salzburg at home in Bloomfield Stadium on 22 September 2020. Bitton played the full match as Maccabi Tel Aviv lost 2-1 (later losing 3-1 in the 2nd leg and 5-2 on aggregate). As a result, they qualified directly to the Europa League group stage, where they finished in 2nd place and advanced to the Round of 32.

29-year old Bitton joined Maccabi Tel Aviv on loan in August 2020 from Hapoel Be'er Sheva, where he spent 7 very successful seasons. However, his spell with Maccabi Tel Aviv was not a success, and after they signed Portuguese right back Andre Geraldes in the January 2021 transfer window, he left the club to return to his boyhood club, Hapoel Tel Aviv.

In total, he made only 10 appearances for Maccabi Tel Aviv in all competitions, of which only 3 were in the league. He did win a trophy with the club though, playing the full match in the Israeli League Cup final against Bnei Sakhnin, where he assisted the 2nd goal in the 2-0 victory.

Maccabi Tel Aviv was severely weakened in this pair of matches as Salzburg due to a large COVID-19 outbreak within the team, as a result of which only approximately half of the senior squad was available to play, with the squad containing many back-up and reserve players 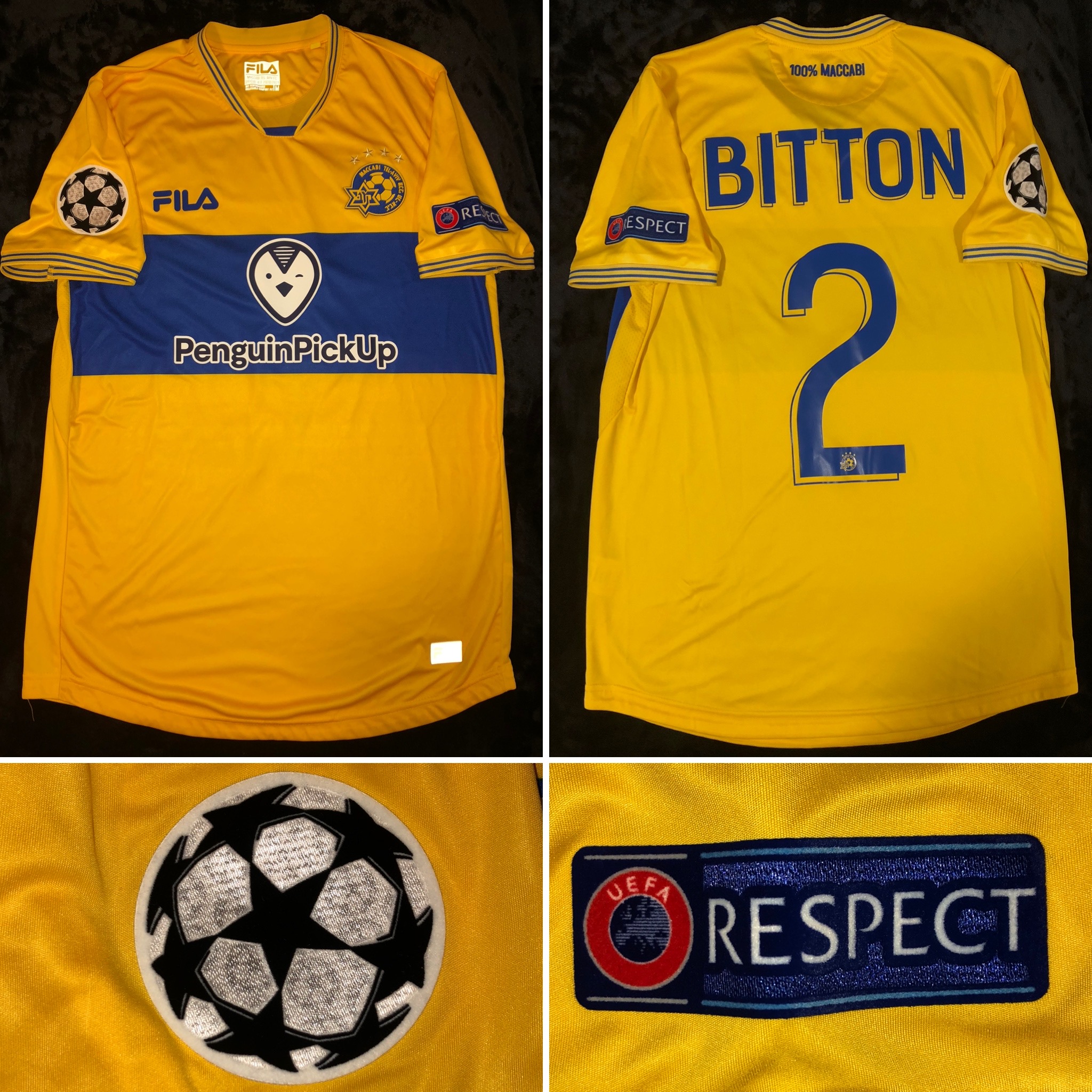