December 22, 2020
Match worn/issued Maccabi Haifa 2006/07 home shirt, issued to or worn by Brazilian defensive midfielder Xavier Anderson #5 in one of the Champions League 3rd Qualifying Round matches against Liverpool in Augustu 2006.

Anderson played the full 90 minutes in the 2-1 loss in the first leg away at Anfield on August 9, 2006 - his debut for the club - and 71 minutes in the 1-1 draw in the second leg at "home" at the Valeriy Lobanovskyi Dynamo Stadium in Kiev, Ukraine on August 22, 2006 - both very respectable results for an Israeli side.

Due to the ongoing war situation in Israel during the summer of 2006, Israeli teams couldn't host UEFA competition matches in Israel, being forced to host their home matches in European destinations of their choice, with Maccabi selecting Kiev, Ukraine for this occasion.

Following the elimination, Maccabi advanced to the UEFA Cup, recording one of their most impressive European campaigns in history as they advanced all the way to the Round of 16, an impressive feat for an Israeli side. Liverpool went on all the way to the Champions League final, for the second time in three seasons, again against AC Milan.

26-year old Anderson joined Maccabi Haifa in the summer of 2006 from Corinthians. Despite good performances in the memorable UEFA Cup run - notably, scoring the winning goal in the 1-0 group stage win against Partizan Belgrade at home - his performances in the domestic league were disappointing, as was the rest of the team, finishing in only 5th place. He was loaned out to Vasco da Gama for the 2007/08 season, and in summer 2008 was released from the club. In total, he made 40 appearances for Maccabi in all competitions, scoring only that one goal in the UEFA Cup. 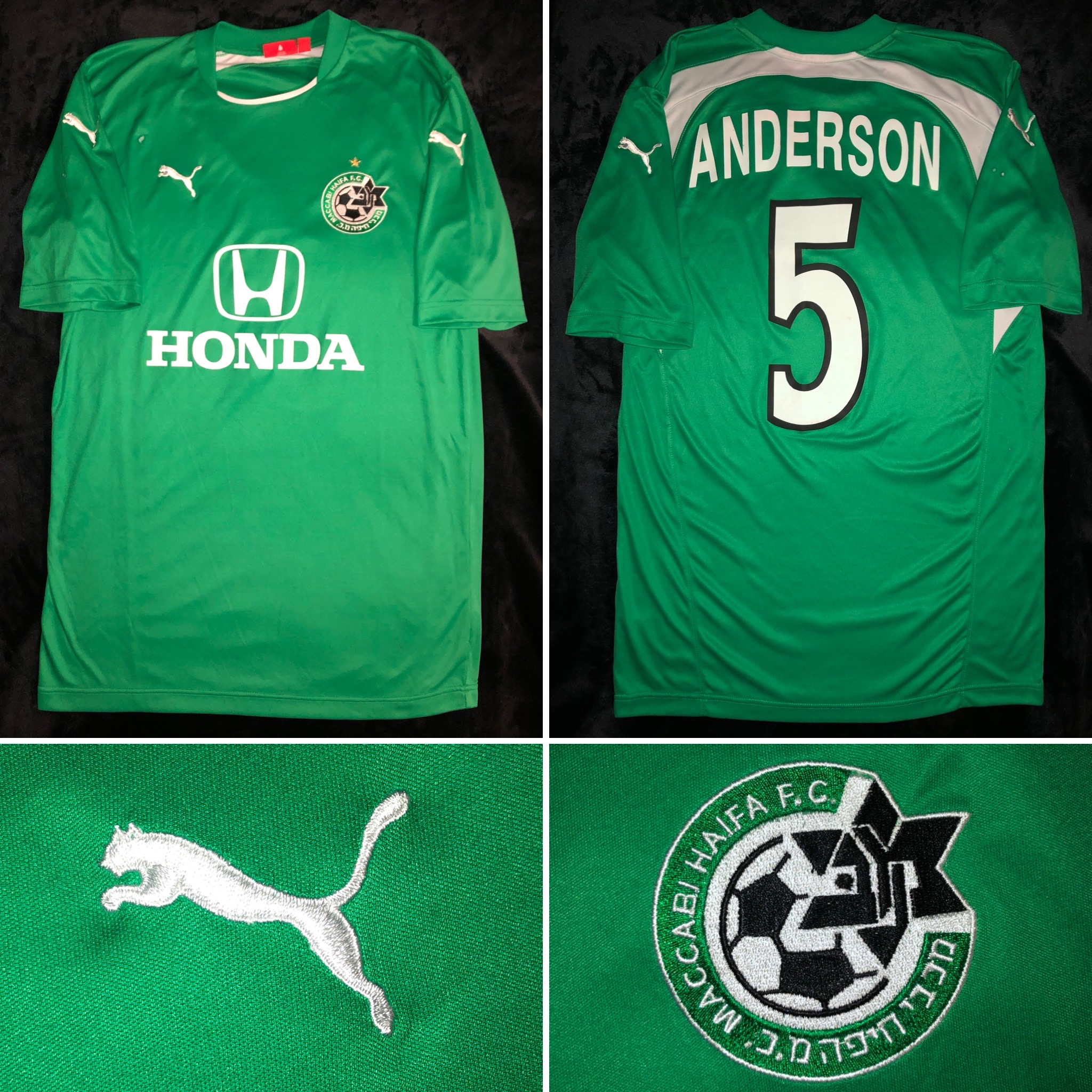