This was Natcho's last season of his four-season spell with CSKA Moscow. He contributed with 5 goals and 7 assists in 44 appearances in all competitions, including 4 appearances (2 assists) in the Champions League and playing in all 6 Europa League knockout stage matches, as CSKA impressively reached the quarter-final of the Europa League and finished 2nd place in the league, narrowing missing out on the league title. In total, he made 142 appearances for CSKA, scoring 28 goals and providing 24 assists in all competitions. 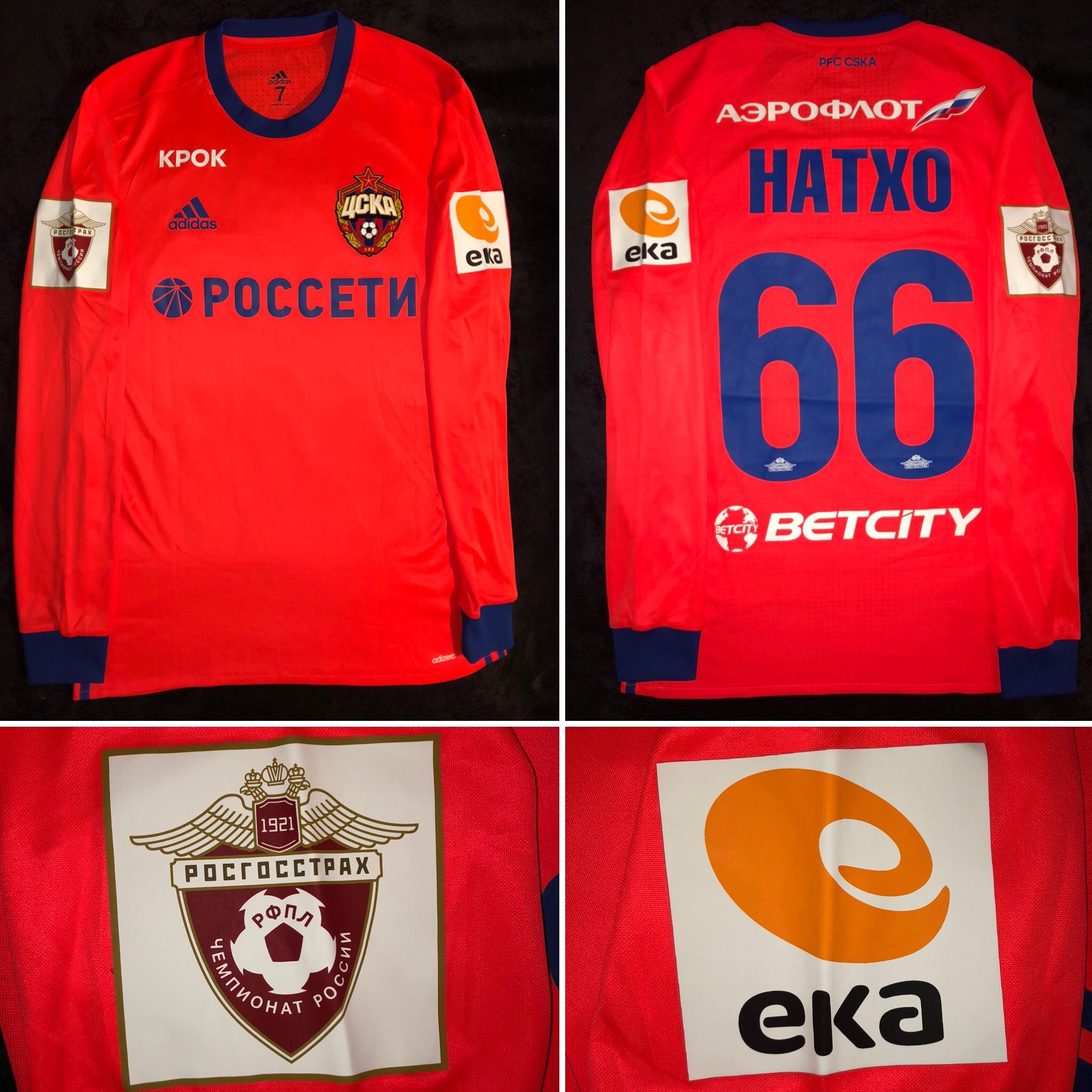