June 29, 2020
Match worn Mallorca 2009/10 long sleeve goalkeeper shirt, worn by Israeli goalkeeper Dudu Aouate #13 in a La Liga match against Real Madrid at home on May 5, 2010 at the ONO Estadi. Aouate played the full match as Mallorca lost 4-1 owing to a Cristiano Ronaldo hat-trick - his first ever hat-trick for Real Madrid. The shirt was swapped with Real Madrid midfielder Guti, who came on as a 2nd half substitute, for whom this was the third-last ever game for Real Madrid, after 15 seasons.

Aouate joined Mallorca in January 2009 at the age of 31 from fellow La Liga side Deportivo La Coruña, Aouate`s third team in Spain, having initially joined Racing Santander in 2003. His spell at Mallorca was highly successful, making 176 appearances in all competition between 2009 and 2014, most of them in La Liga, and he holds the clubs record appearances in La Liga for a goalkeeper with 159 appearances.

Aouate retired at the end of 2013/14 season at the age of 36, having spent 11 seasons in Spain playing for Racing Santander, Deportivo La Coruña and Mallorca, making a total of 322 appearances, of which 303 were in La Liga. He made 78 times appearances for the Israel national football team between 1999 and 2013, which is a record number of appearances for a goalkeeper. 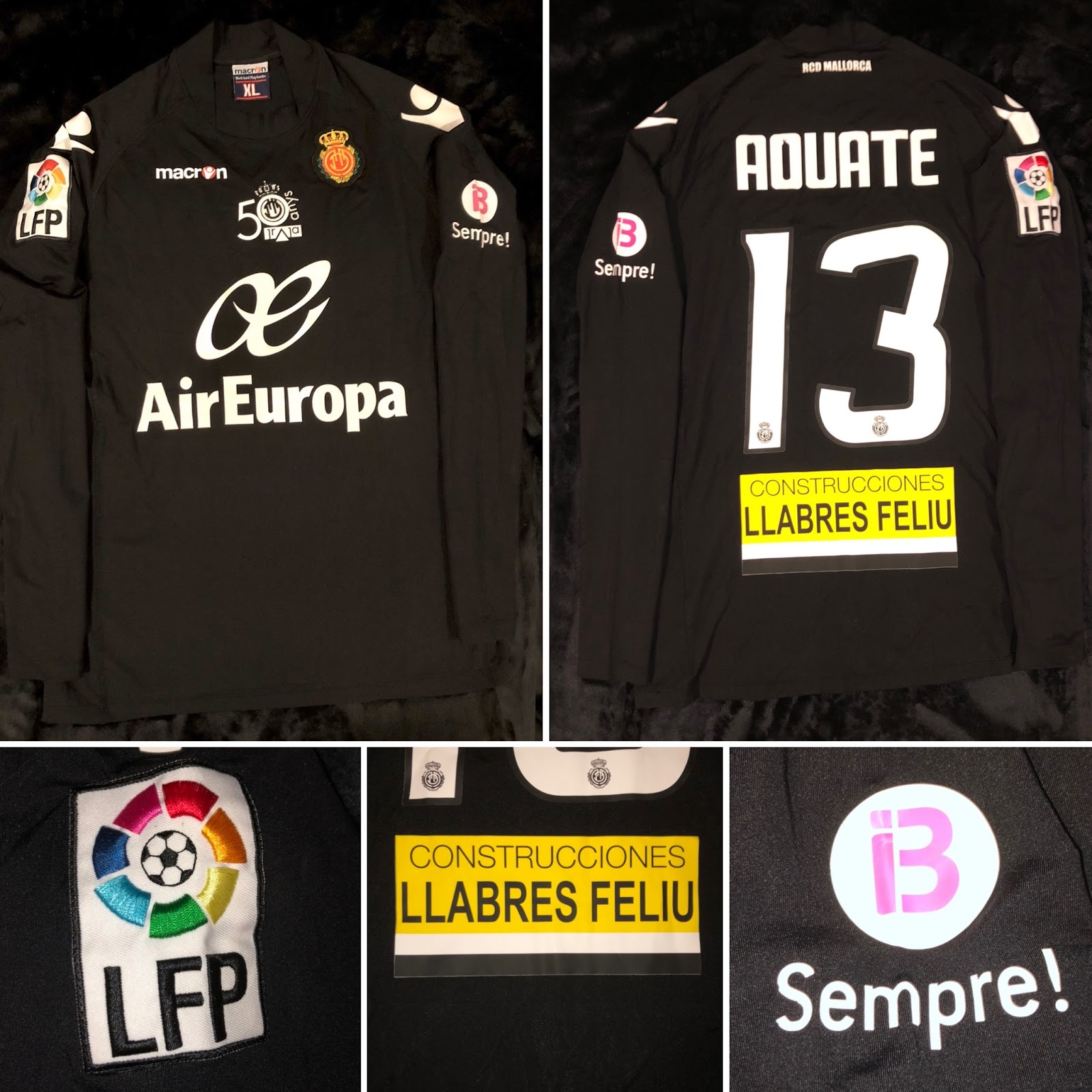 Highlights from the match can be seen below: