June 17, 2020
Match worn Maccabi Haifa 2004/05 home shirt, worn by young Israeli center back Dekel Keinan #21 in the Champions League 3rd qualifying round second leg match against Rosenborg at home on August 24, 2004 at Ramat Gan Stadium. Keinan came on as a substitute for Roberto Colautti in the 47th minute as Maccabi blew a 2-0 lead, ultimately losing 3-2 after extra time and being eliminated from qualification, dropping down to the UEFA Cup first round.

This was one of the very first games in European competition for 20 year-old Keinan, who is a Maccabi Haifa youth team product. Shortly after the end of this short-lived European campaign, he was sent on a season-long loan to Bnei Sakhnin in the Israeli top division. He would spend the following season on loan as well, before cementing a first team place in the 2006/07 season.

He would later go on to leave Maccabi for a career in England in 2010, before returning to Maccabi for a second spell from 2012 to 2018, serving as the club captain for 1.5 seasons from 2016 to 2018. In total, he made 369 appearances and scored 24 goals for Maccabi in all competitions over the course of 10 seasons, during which he won 2 League titles, one State Cup and one League Cup, as well as participating in the Champions League group stage in 2009/10, Europa League group stage in 2013/14, and the impressive UEFA Cup campaign in 2006/07.

This shirt was swapped with one of the Norwegian defenders and comes from their personal collection. I also have right-back Ori Uzan's shirt from this match as well. 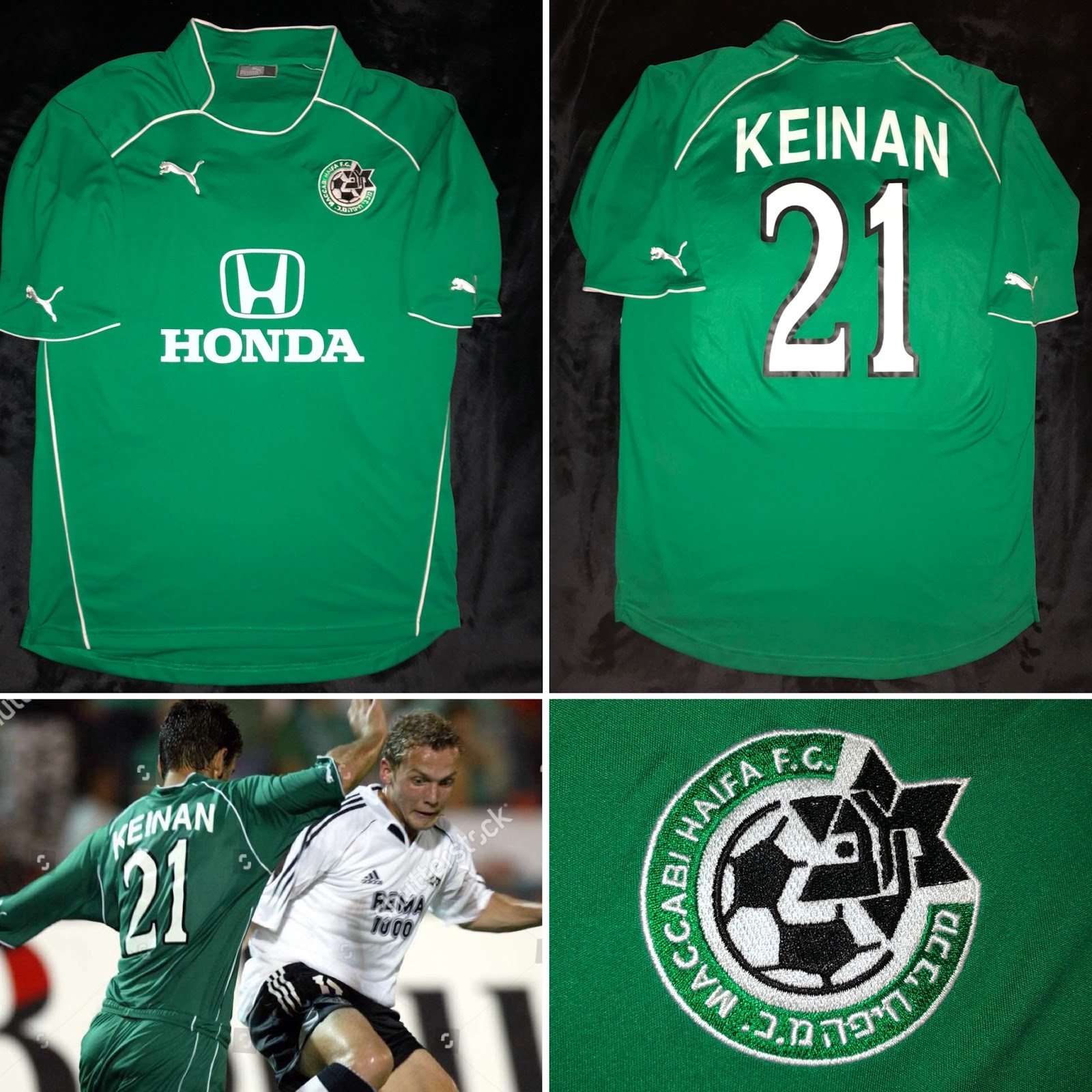