Match worn/issued Hapoel Tel Aviv 2009/10 home shirt, issued to or worn by Israeli midfielder Bibras Natcho #6 in one of the Europa League group stage matches in the 2009/10 season. This was the first Europa League season following its re-branding from the UEFA Cup. Hapoel had a very successful campaign, finishing in 1st place with 12 points in their group containing Hamburg, Celtic and Rapid Wien, before being eliminated by Rubin Kazan in the Round of 32.

Natcho was a key player for Hapoel Tel Aviv in this Europa League campaign, starting in all 4 qualifying matches and in all 8 matches in the competition itself, and playing the full 90 minutes in all but two matches. He scored one goal in the qualification (against IFK Göteborg away) and one goal in the impressive 3-0 away win against Rapid Wien in the group stage. He also added an assist in the 4-2 away loss against Hamburg.

After impressing Rubin Kazan management while playing against them with Hapoel in the Europa League Round of 32 tie in February 2010, he signed for them only two weeks later, mid-season in March 2010, two months before the end of the Israeli football season (at that time, the Russian football season ran from March to November, and not per standard European convention). He would go on to make 14 appearances for Rubin in the remainder of the 2010 Russian League season, scoring 2 goals and providing 3 assists.

An Hapoel Tel Aviv youth team product, this was Natcho's fourth and last season for the club. He made a total of 38 appearances - including 24 matches and 7 assists in the Israeli League - for Hapoel in all competitions this season, scoring 2 goals (both in the Europa League). This would end up being one of the greatest seasons in Hapoel's history as they completed a famous double, winning the Israeli League in the dying minutes of the season and the Israeli State Cup. However, as he left Hapoel before the end of the season, he is not officially credited with either title. In total, he made 155 appearances and scored 8 goals for Hapoel Tel Aviv in all competitions between 2006 and 2010. 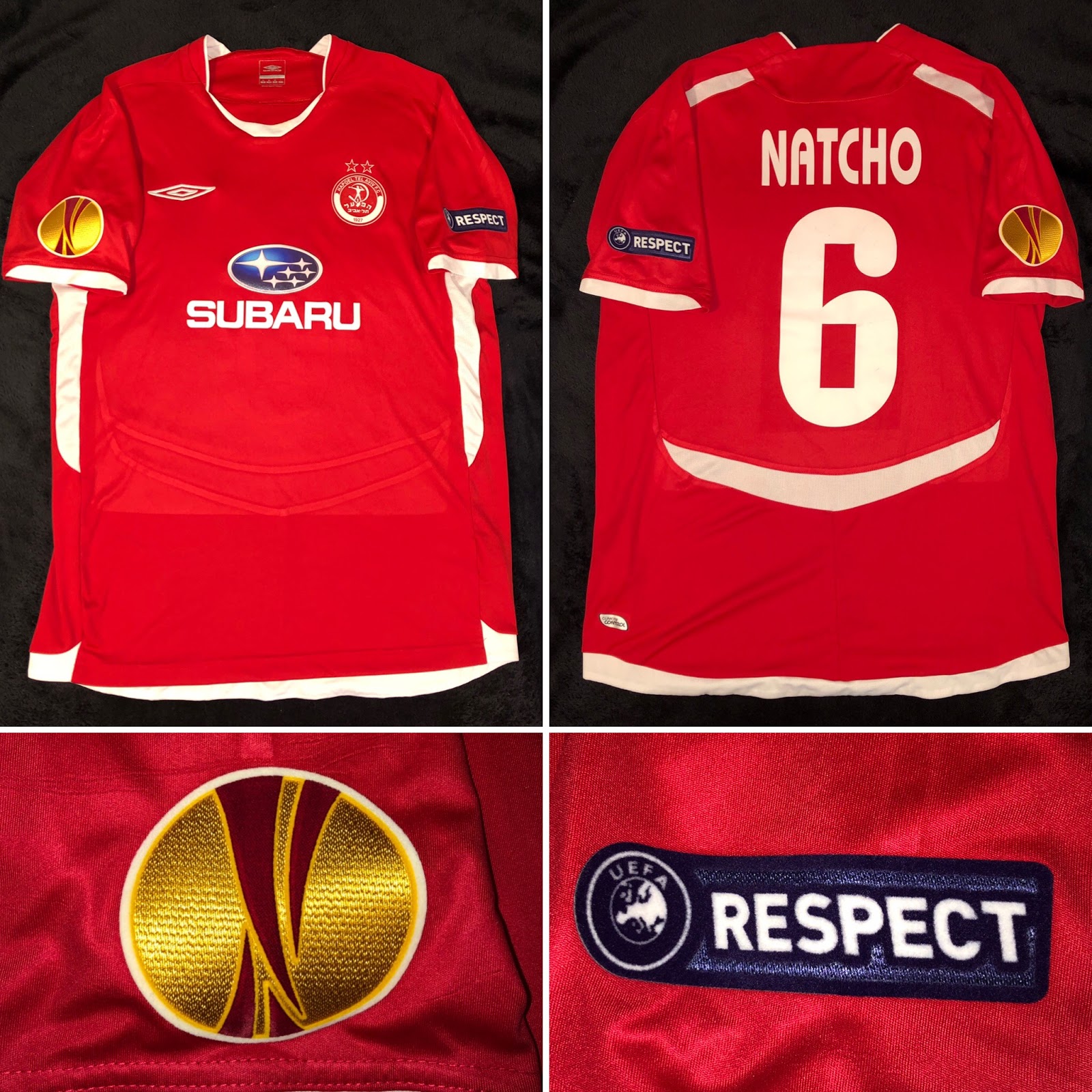