Match worn Swansea City 2012/13 home shirt, worn by Israeli striker Itay Shechter #17 in the Premier League away match against Arsenal at the Emirates Stadium on December 1, 2012. Shechter started the match and played 67 minutes as Swansea stunned Arsenal with a 2-0 away win thanks to two late goals from Michu. The shirt was swapped with Arsenal forward Lukas Podolski after the match.

Shechter spent the 2012-13 season at Swansea on loan from his German club Kaiserslautern, where he wasn't getting much playing time. He made 18 appearances in the Premier League (7 starts and 11 substitute appearances) with a poor return of only 1 goal (in a 3-2 away win against Wigan) and 1 assist (in a 1-1 draw against Chelsea at home). At the end of the season, he returned to Germany and then left back to the Israeli league for the 2013/14 season.

This was an incredibly successful season for the Swans: they won the 2013 League Cup by beating League Two side Bradford City 5-0 in the final - the first major trophy in their club history. This is to date the largest victory in a League Cup final match, and it was also the first and only time a non-English club won the League Cup (Swansea are based in Wales). Additionally, they finished the season in a very respectable 9th place in the Premier League. Despite being an unused substitute in the League Cup final, and only playing 55 minutes in total in the competition, Shechter received a winners medal. 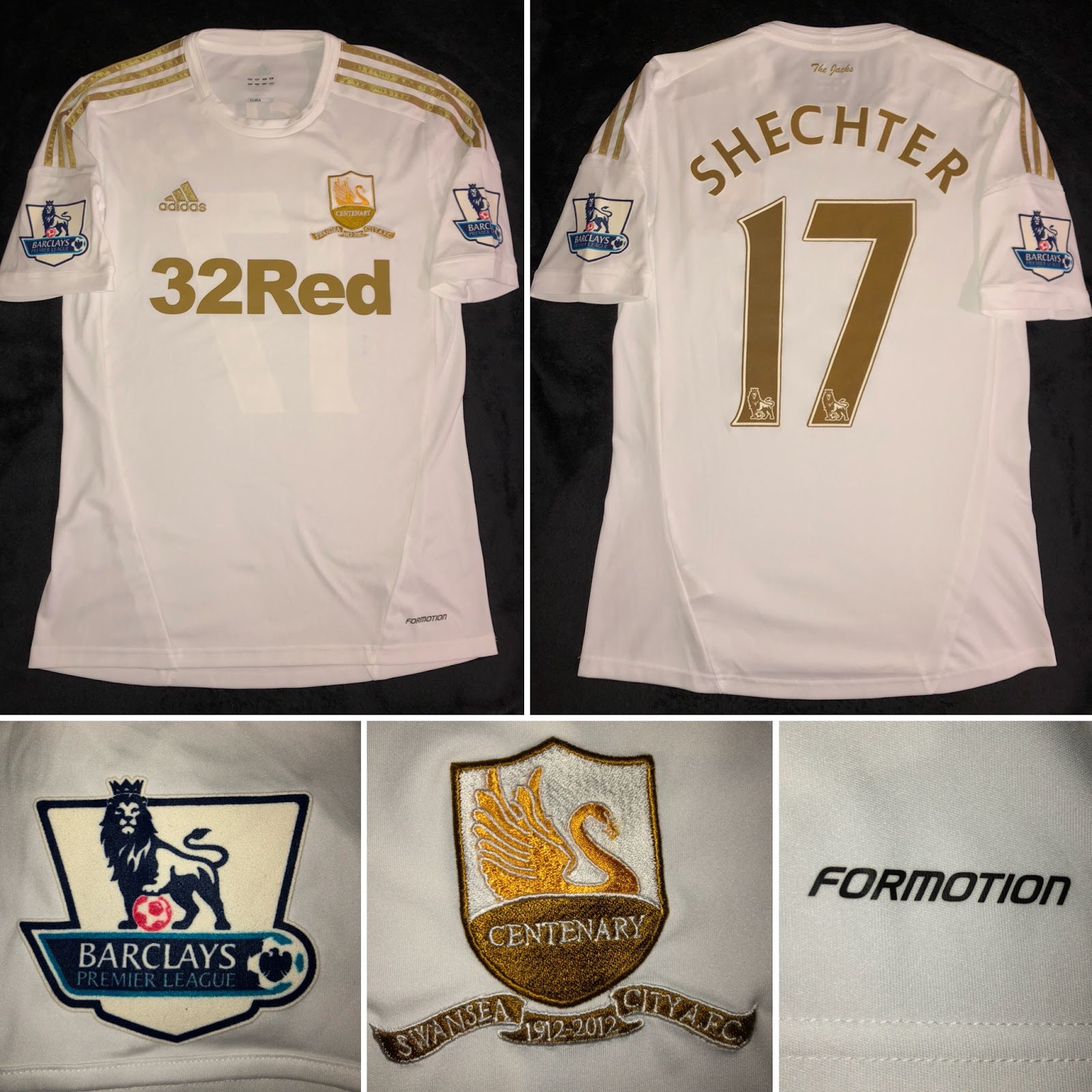