Match worn/issued Maccabi Haifa 2009/10 home shirt, issued to or worn by Israeli attacking midfielder Lior Refaelov #26 in one of the two Champions League group stage matches against Juventus. In the away match on October 21, 2009, Refaelov started and was substituted in the 57th minute, while in the home match on November 3, 2009, Refaelov came on as a substitute in the 56th minute.

Refaelov played in all six Champions League qualification matches (4 starts and 2 substitute appearances), contributing with one goal (against Glentoran at home) and one assist (against Red Bull Salzburg away) as Maccabi Haifa qualified to the group stages for the second time in their history, the first Israeli club to do so. In the group stage, he again played in all six matches (2 starts and 4 substitute appearances) as Maccabi finished last place in group A with Juventus, Bayern Munich and Bordeaux. He made 46 appearances in all competitions in 2009/10, with 8 goals and 6 assists.

A Maccabi Haifa youth team product, Refaelov made his first team debut in 2004. He would go on to make 253 appearances for Maccabi in all competitions, scoring 47 goals, winning the Israeli league 3 times (2005/06, 2008/09 and 2010/11) and the Israeli League cup once in 2005/06. His most memorable season was his last one, 2010/11, where Maccabi won the league title with him being voted the league's best player (11 goals in 26 matches). In summer 2011, after 7 successful seasons with Maccabi, Refaelov signed for Belgium's Club Brugge for €2.5 million, where he would go on to be a hero as well, becoming a key player and winning several major trophies over 7 seasons. 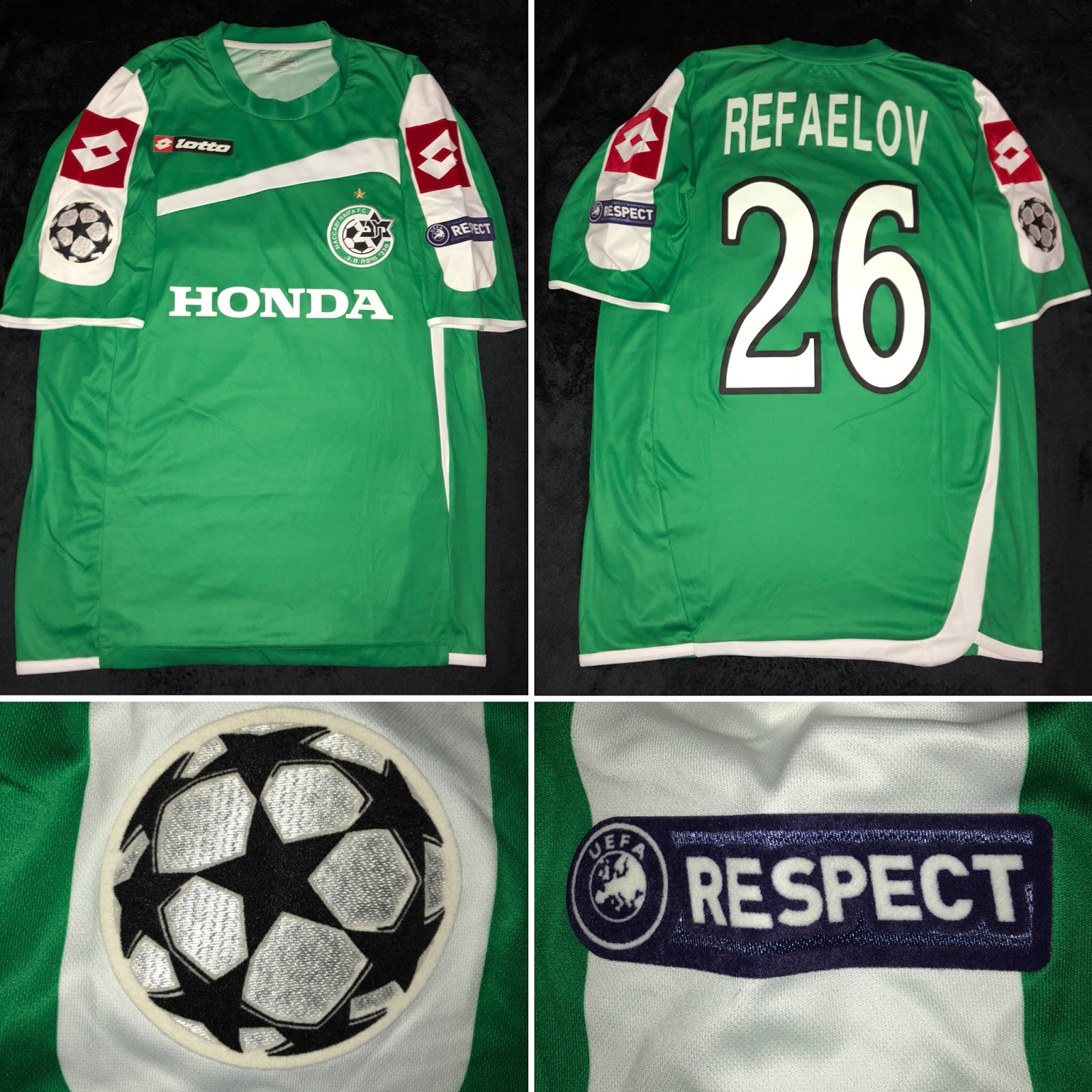