Match issued Maccabi Haifa 2003/04 long sleeve home shirt, issued to Israeli-Arab defender/midfielder Walid Badeer #5 for the UEFA Cup 2nd Round first leg match against Valencia away at the Mestalla Stadium on November 6, 2003. Badeer was substituted on in the 36th minute of the match or Eric Ejiofor as Maccabi Haifa managed to hold on to a dear 0-0 draw at the Mestalla, though they would later be eliminated after a 4-0 loss in the second leg which was played at "home" in Rotterdam.

Badeer, a youth team product of Hapoel Petah Tikva, played for Maccabi Haifa for 5 seasons from 2000/01 to 2004/05, after one season in England with Wimbeldon. His spell at Maccabi was incredible successful, as the team won the Israeli league in 4 of the 5 seasons. In the one season where they didn't win the league 2002/03, they won the Israeli League Cup, meaning he won silverware in every one of his seasons with the team.

Furthermore, he was part of the Maccabi Haifa team that in 2002 made history by becoming the first Israeli club to qualify for the Champions League. He was a key member of the team, and scored the final goal in the 90th minute of the 3-3 away draw against Sturm Graz, after which they qualified to the tournament. Altogether, Badeer made 202 appearances for Maccabi Haifa in all competitions, scoring 44 goals, before joining Hapoel Tel Aviv in 2005. 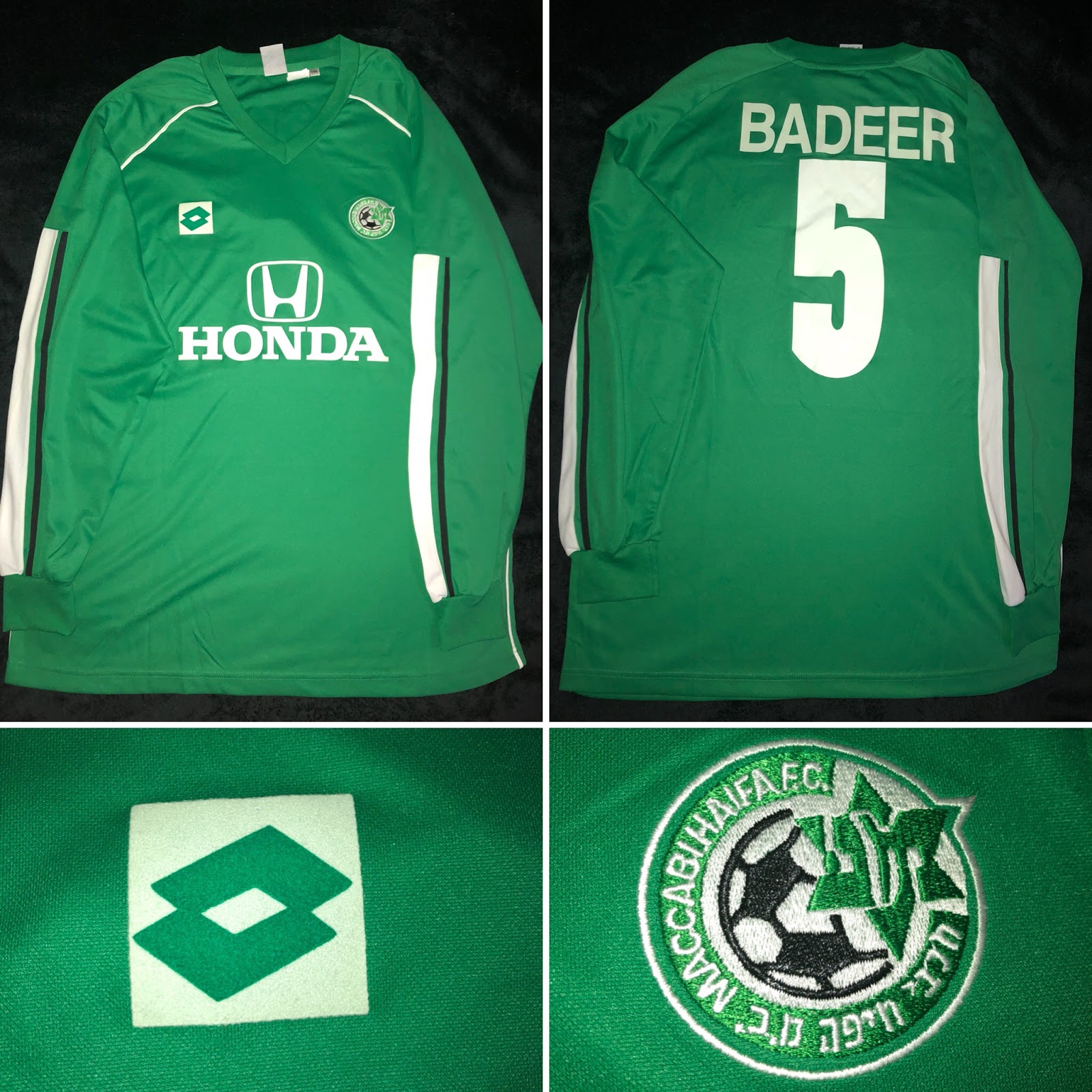