Match worn Israel 2010/12 away shirt, worn by Argentine-born striker Roberto Colautti #9 in the 2-1 home defeat to Croatia in Euro 2012 qualification on October 9, 2010 in Ramat Gan Stadium. Colautti came on as a substitute in the 51st minute but was unable to help Israel get a badly needed result. Israel would go on to finish in 3rd place in their group, behind Greece and Croatia.

Colautti participated in three qualifying campaigns with the national team: Euro 2008, World Cup 2010 and Euro 2012. In Euro 2008 qualification he experienced great success as he was a key member of the team, playing most matches and scoring 6 goals - finishing as Israel's top scorer in that campaign and 3rd highest in the group - as Israel was incredibly close to qualifying for the Euros for the very first time. He had an unsuccessful World Cup 2010 qualifying campaign, making a total of 3 appearances (2 as a starter, 1 as a substitute) and scoring no goals. His contribution in Euro 2012 qualification was likewise insignificant, as he played in 2 matches and scored no goals - in this match vs. Croatia and the away match vs. Greece 3 days later. In total, he scored 6 goals in 21 appearances, all in Euro 2008 qualification. 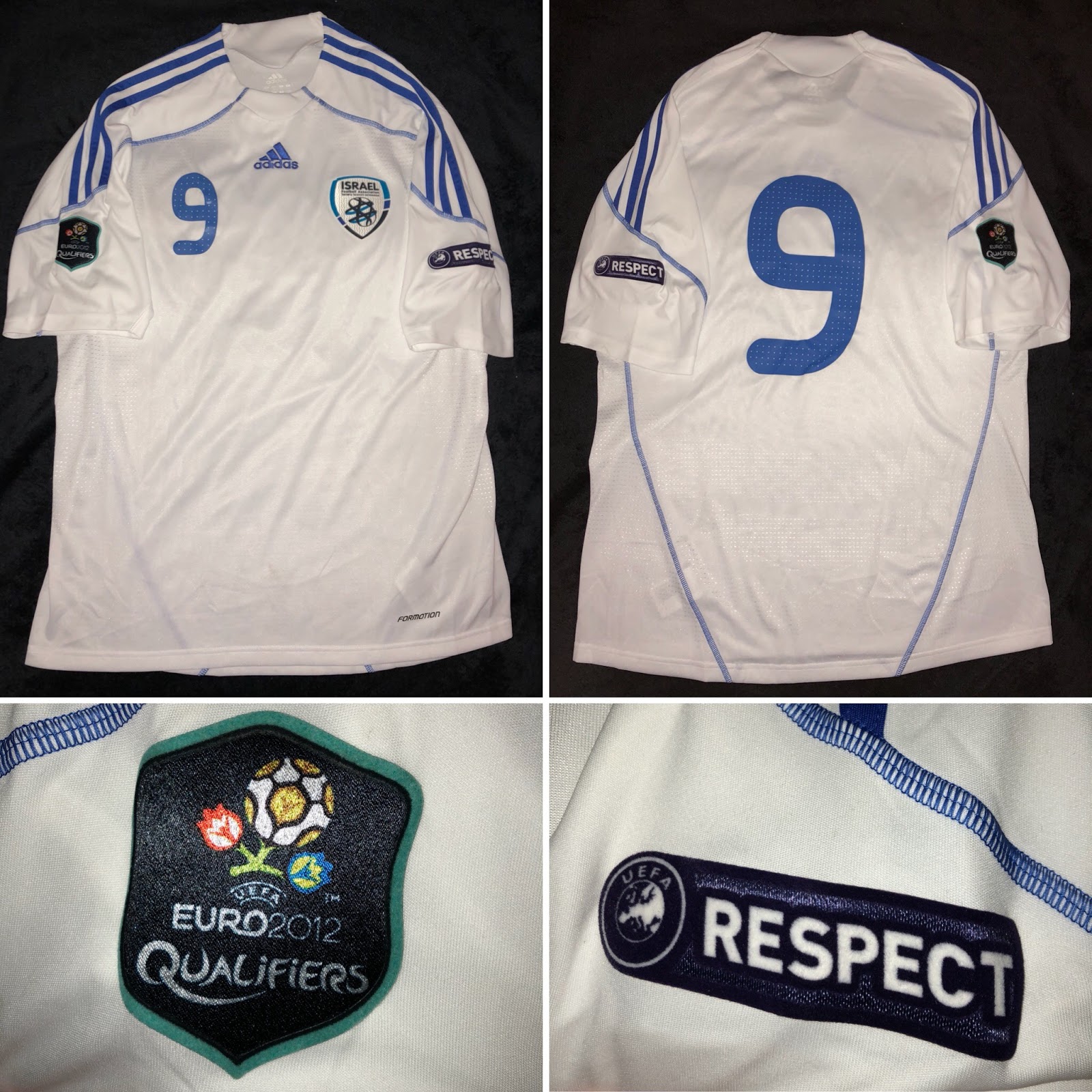