Maccabi Haifa 2013/14 home shirt, match worn/issued to Israeli midfielder Eyal Golasa #15 in the 2013/14 Europa League group stage. Golasa, who started his career at Maccabi Haifa, played in only two of the six group stage matches, starting in both of them: against Shakhter Karagandy away (03/10/2013) and against PAOK away (24/10/2013), scoring a goal in the 3-2 defeat away against PAOK. Maccabi finished in 3rd place in their group, which contained PAOK, AZ Alkmaar and Shakhter Karagandy. While a talented youngster, considered at one point the hottest Israeli prospect, he fell out with the Maccabi Haifa management on several occasions, resulting in suspensions. He refused to extend his contract with Maccabi in order to force a move away, and as a result, spent nearly his entire last season (2013/14) at the club on the bench or in the stands, before joining PAOK on a free transfer at the end of the season. His six seasons at Maccabi Haifa were very successful, however, as he participated once in the Champions League and twice in the Europa League during this spell. 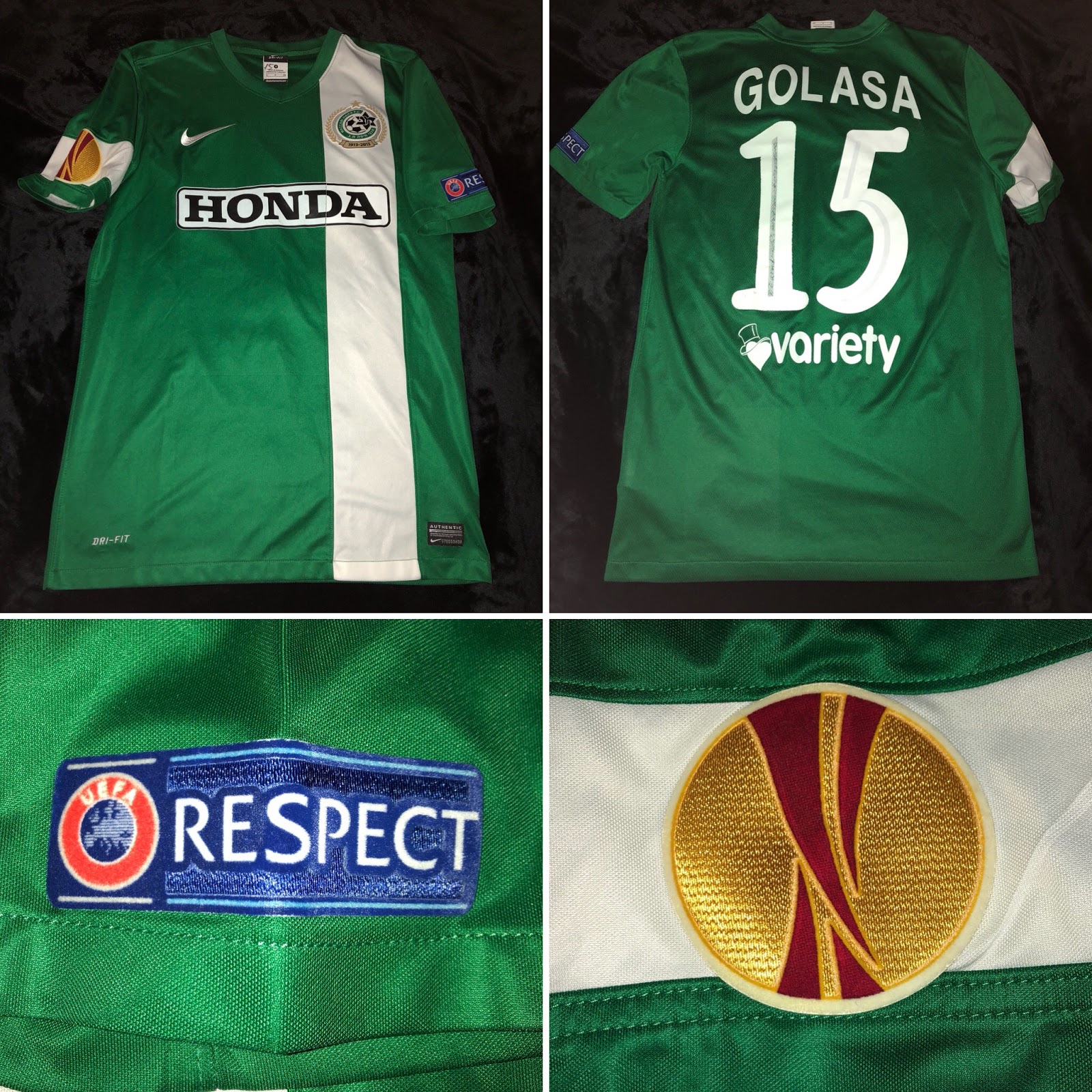