This is a very rare match worn Maccabi Haifa 2011/12 away Champions League shirt, worn by Israeli right back Eyal Meshumar #27 in the second leg of the Champions League playoff round away against Genk on August 23, 2011 in Genk, Belgium. Meshumar played the full match as Genk won 2-1, resulting in a 3-3 aggregate score and the match advancing to a penalty shootout, which Genk won, denying Maccabi Haifa their 3rd Champions League participation and sending them to the group stages of the Europa League, where they ended up finishing 3rd in their group

Meshumar was Maccabi's first choice right back for many years, and was a regular in this campaign, playing every minute of the six CL qualifiers and starting in four of the six EL group stage matches, and even scoring once in the 4:2 away defeat against Steaua Bucharest.

Meshumar joined Maccabi Haifa from Hapoel Kfar Saba in summer 2006 and played for the club for 10.5 seasons before leaving in February 2017. He made 337 appearance for Maccabi in all competitions and scored 19 goals, winning the Israeli League twice, qualifying to the Champions League and twice to the Europa League in this time. 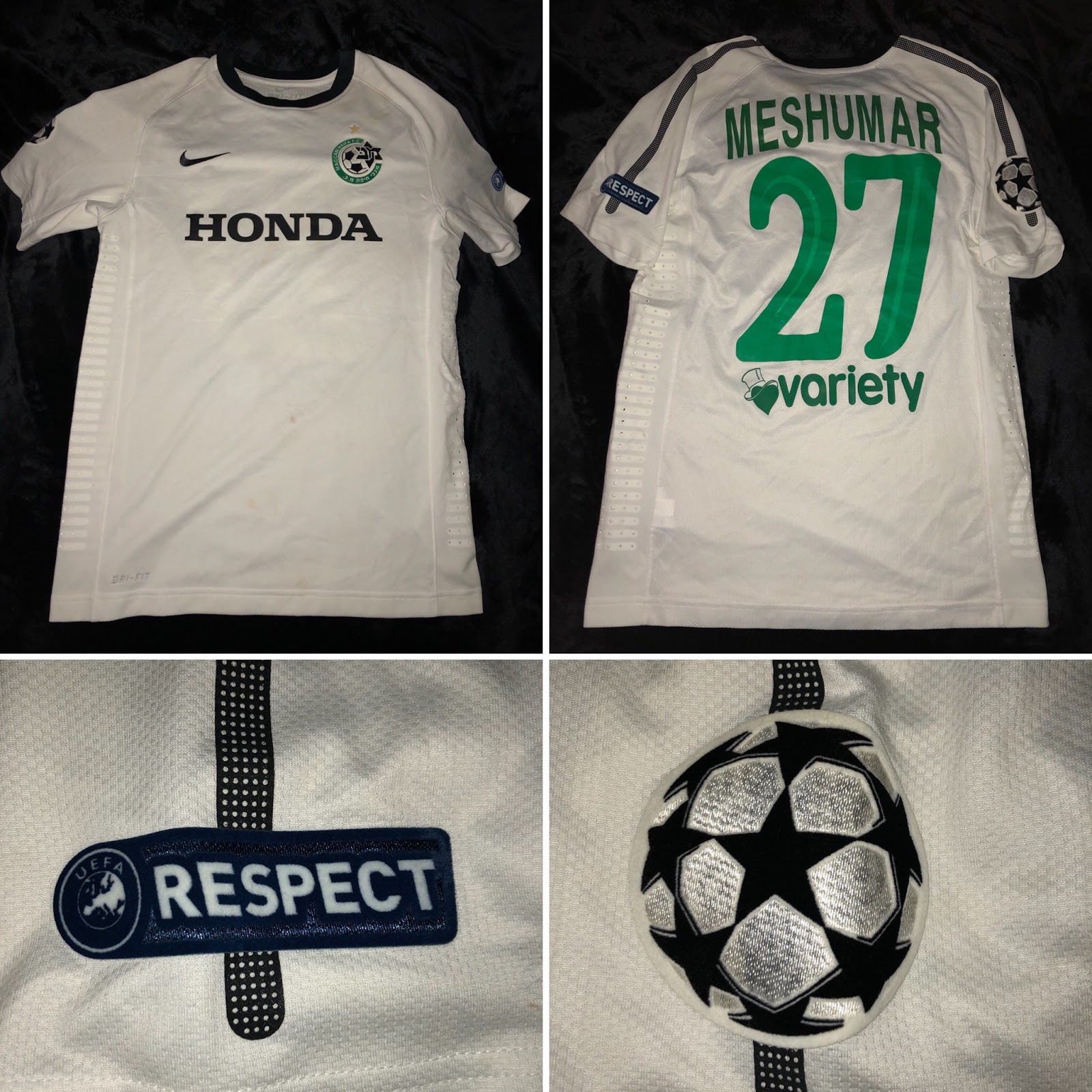