This was Barda's last season at Genk, where he spent six season from 2007 to 2013 and became the highest scoring foreign player in their history, with 67 goals and 50 assists in 196 appearances in all competitions. In 2012/13, his last season, he scored 9 and assisted 11 goals in all competitions in 33 appearances as Genk went on to win the Belgian Cup. With Genk he also won the Belgian Cup in 2008/09, the Belgian League in 2010/11 and Belgian Super Cup in 2011. After six years in Belgium with Genk, he returned to his home club Hapoel Be'er Sheva in Israel. He is a fan favorite at Genk and considered among the most successful Israeli players abroad. 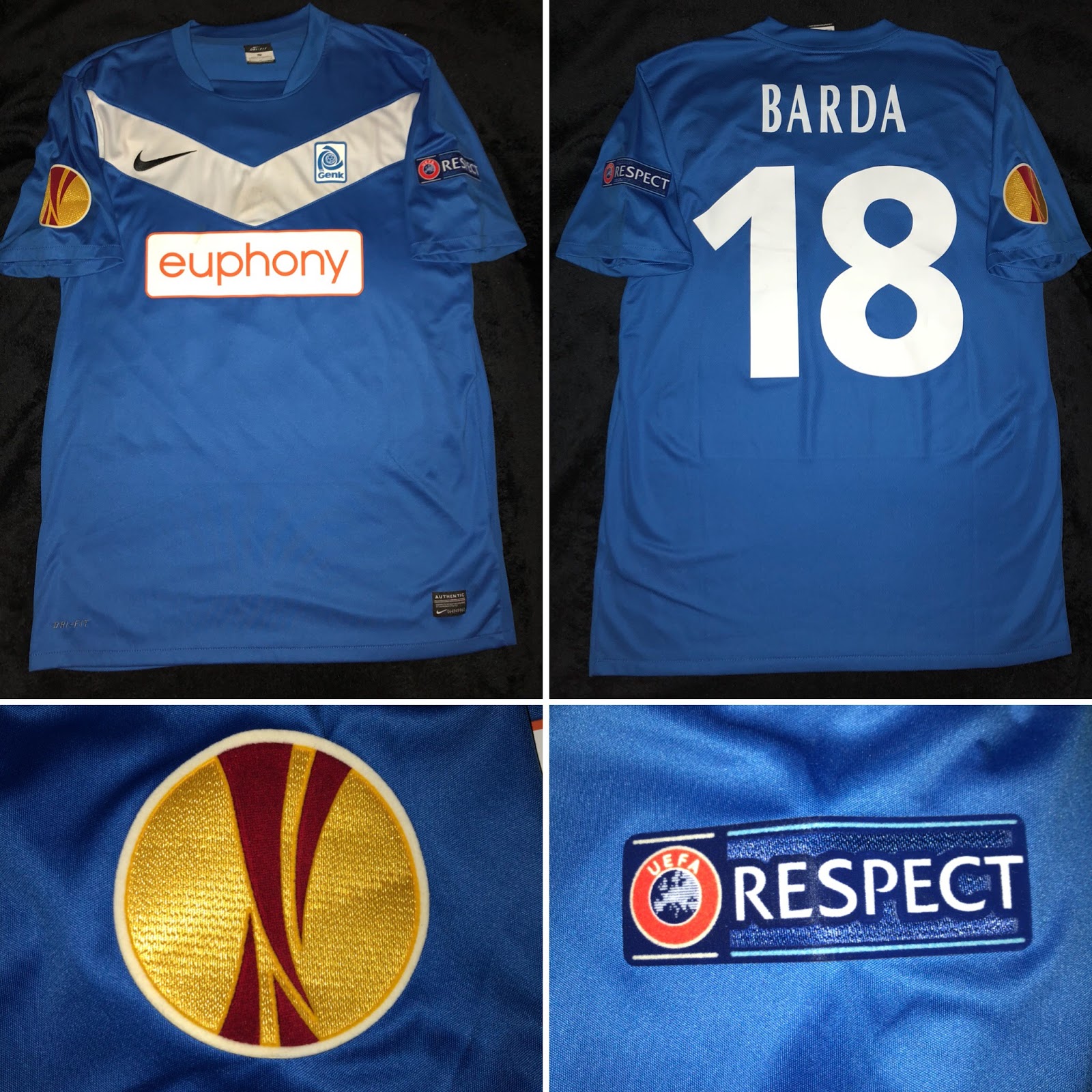