May 08, 2018
Extremely rare match worn Maccabi Haifa 2002/03 Champions League away shirt, worn by Argentine-Israeli midfielder Guillermo Israilevich #18 in the "home" game against Bayer Leverkusen in Nicosia, Cyprus on October 1, 2002. Israilevich came on as a 70th minute substitute as Maccabi lost 2-0. Due to the security situation during those years, Israeli teams could not play home matches in the country, and had to play at a neutral venue - Maccabi picked the GSP Stadium in nearby Nicosia, where it played all of it's "home" games during the campaign.

20-year old Israilevich, who Maccabi just signed at the beginning of the season from Argentina, appeared exclusively as a substitute during the campaign, as he did during the qualification. He played as a substitute in the first four of the six group stage matches with a combined total of under 70 minutes. Interestingly, his name on the back of his shirt was spelled in two different ways during the campaign - either Israilevich, as on this shirt, or Israilevish, as you can see on my other match worn Israilevich shirt from this campaign. Israilevich`s spell at Maccabi wasn`t very successful, as following this season he spent the remaining three seasons of his contract on loan at Hapoel Nazareth Illit before leaving. 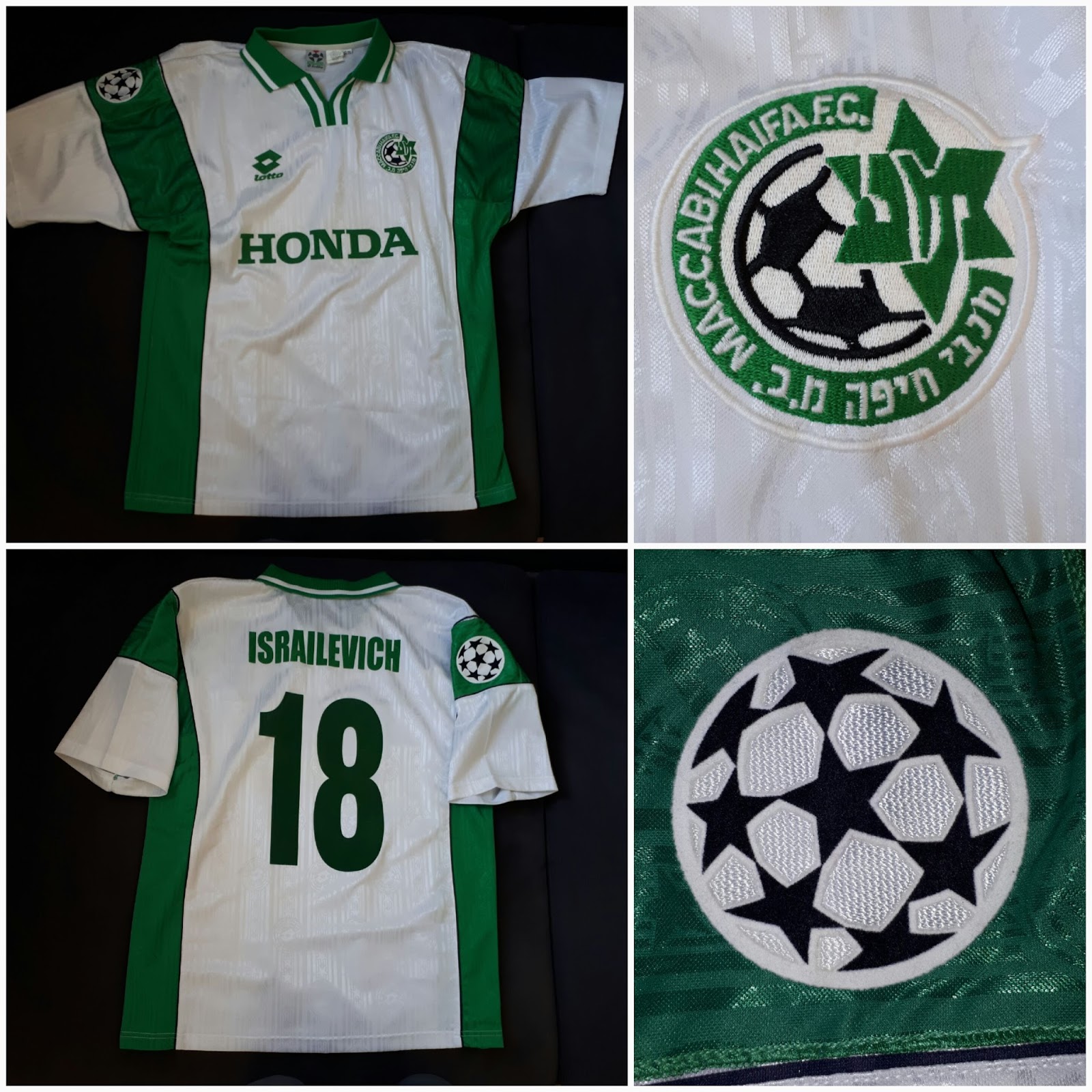 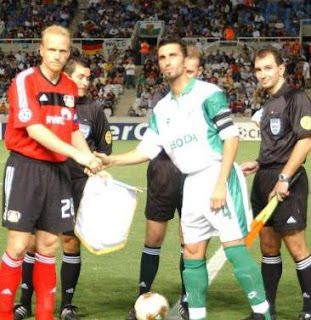 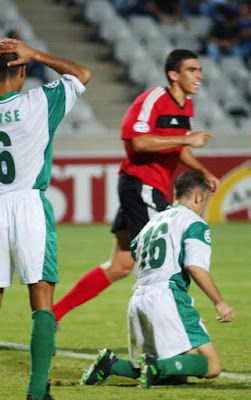 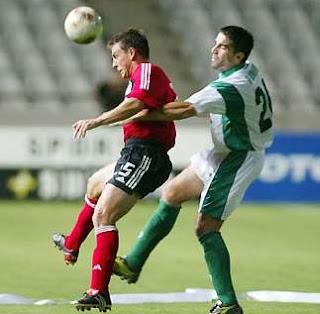 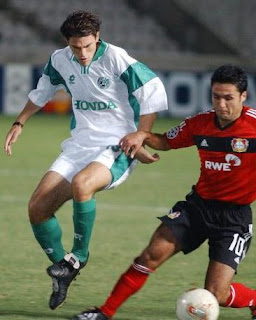