Due to the security situation during those years, Israeli teams could not play home matches in the country, and had to play at a neutral venue - Maccabi picked the GSP Stadium in nearby Nicosia, where it played all of it's "home" games during the campaign.

Originally a Maccabi Haifa youth team player, 25-year old Cohen re-joined Maccabi in 1999, playing four seasons for the club until 2003. Despite not always being a starting player, he achieved an impressive record of scoring 56 goals in 153 appearances in all competitions for the club. With Maccabi, he won two league titles (00/01 and 01/02) and the League Cup in 2002/03, where he scored the first goal in the 2-0 win against Hapoel Tel Aviv in the final.

The biggest moment of Rafi Cohen's career came in this famous Champions League campaign. In the first group stage match vs. Manchester United away at the famous Old Trafford stadium, Cohen came on as a substitute in the 74th minute and 11 minutes later scored Maccabi's second goal to make the score 4-2, in an eventual 5-2 defeat. 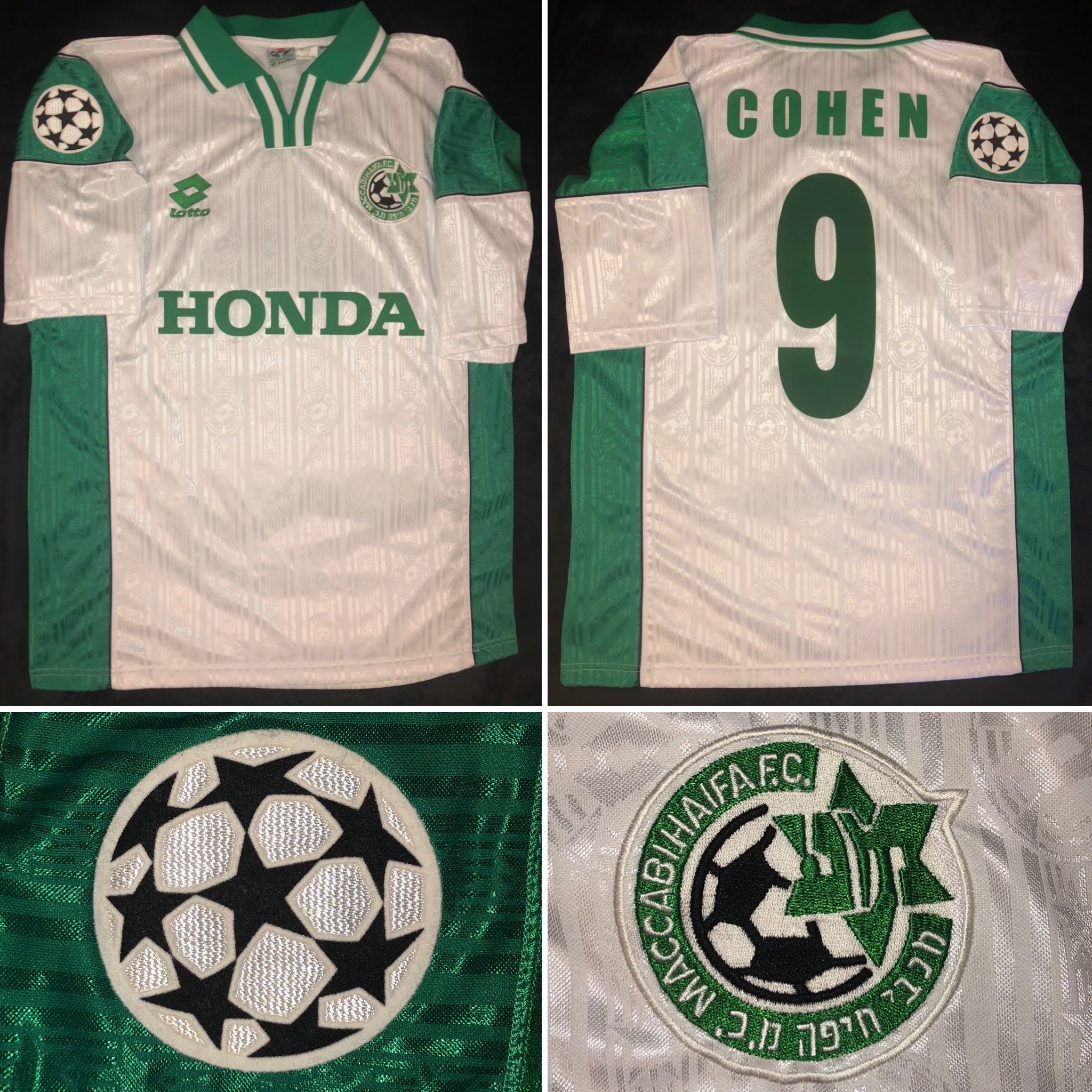 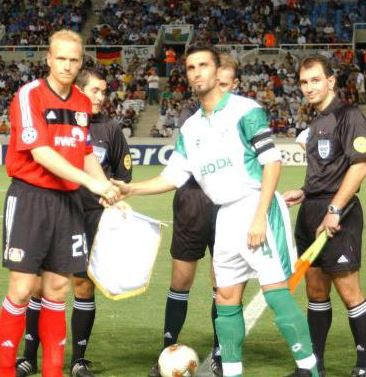 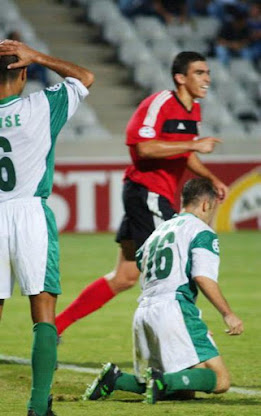 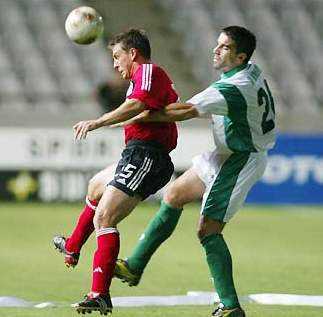 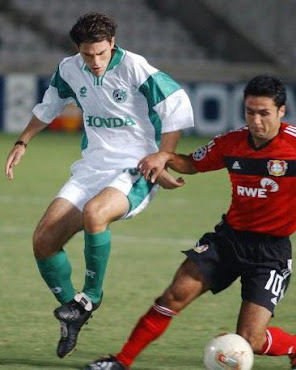 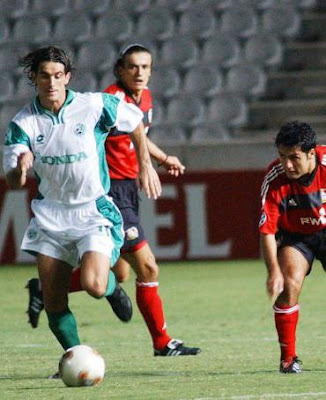 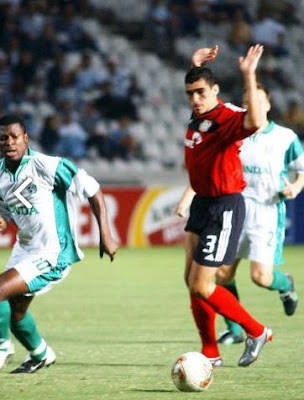 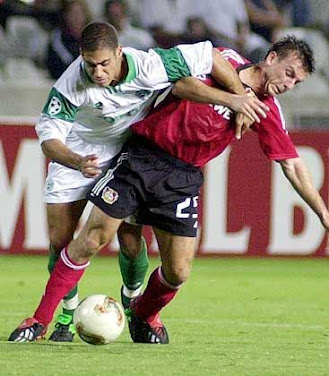 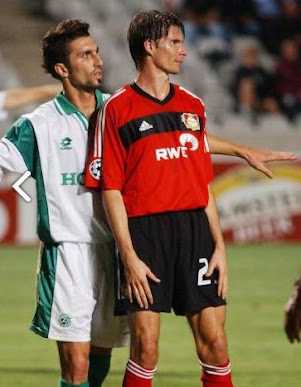