Hemed joined Brighton in summer 2015 from Spanish side Almeria, and together with fellow compatriot Beram Kayal (both grew up together at Maccabi Haifa), helped Brighton get promoted to the Premier League. In his only season with Brighton in the Premier League, he scored 2 goals and provided 2 assists in 16 league appearances (of which 9 he started), as Brighton finished in 14th place.

In total, he made 108 appearances for Brighton in all competitions from 2015 to 2018, scoring 33 goals and providing 12 assists, before being loaned out to QPR in 2018 and then signing permanently for Charlton Athletic in 2019. 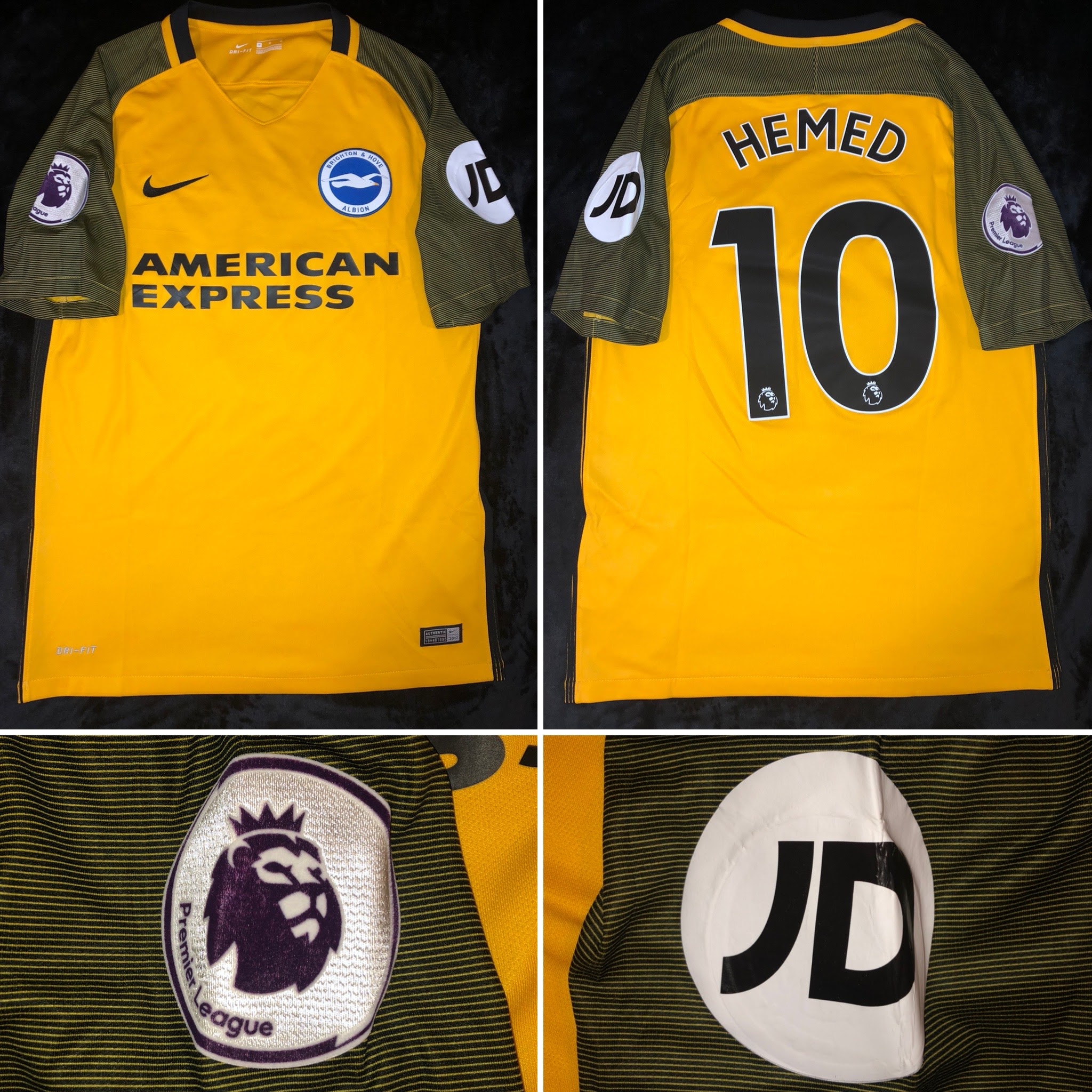