28-year old De Lucas joined Beitar Jerusalem in July 2015 from Romanian side Petrolul Ploiesti. Despite much promise, his time in the Israeli capital was a disappointment, as he made only 9 league appearances (and one in Europa League qualification) before leaving the club after half a season in January 2016. 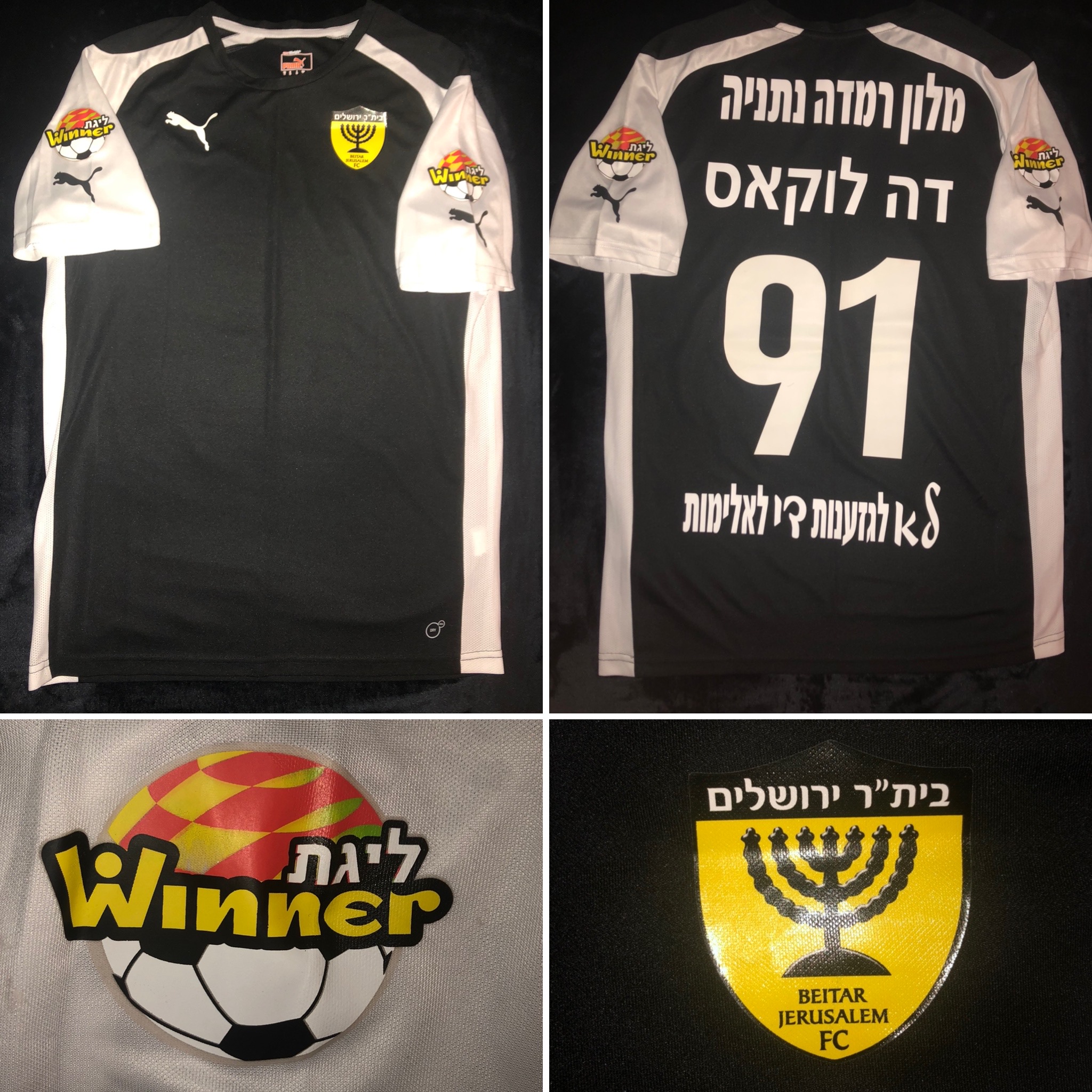