In this season, Maccabi Haifa won the Israeli championship for the 6th time, and for the first time in 7 seasons (since 1993/94), going on to win it 4 more times over the next 5 seasons as well. Unfortunately, I wasn't able to identify who #29 was, as the shirt most likely belonged to a player from the youth team. 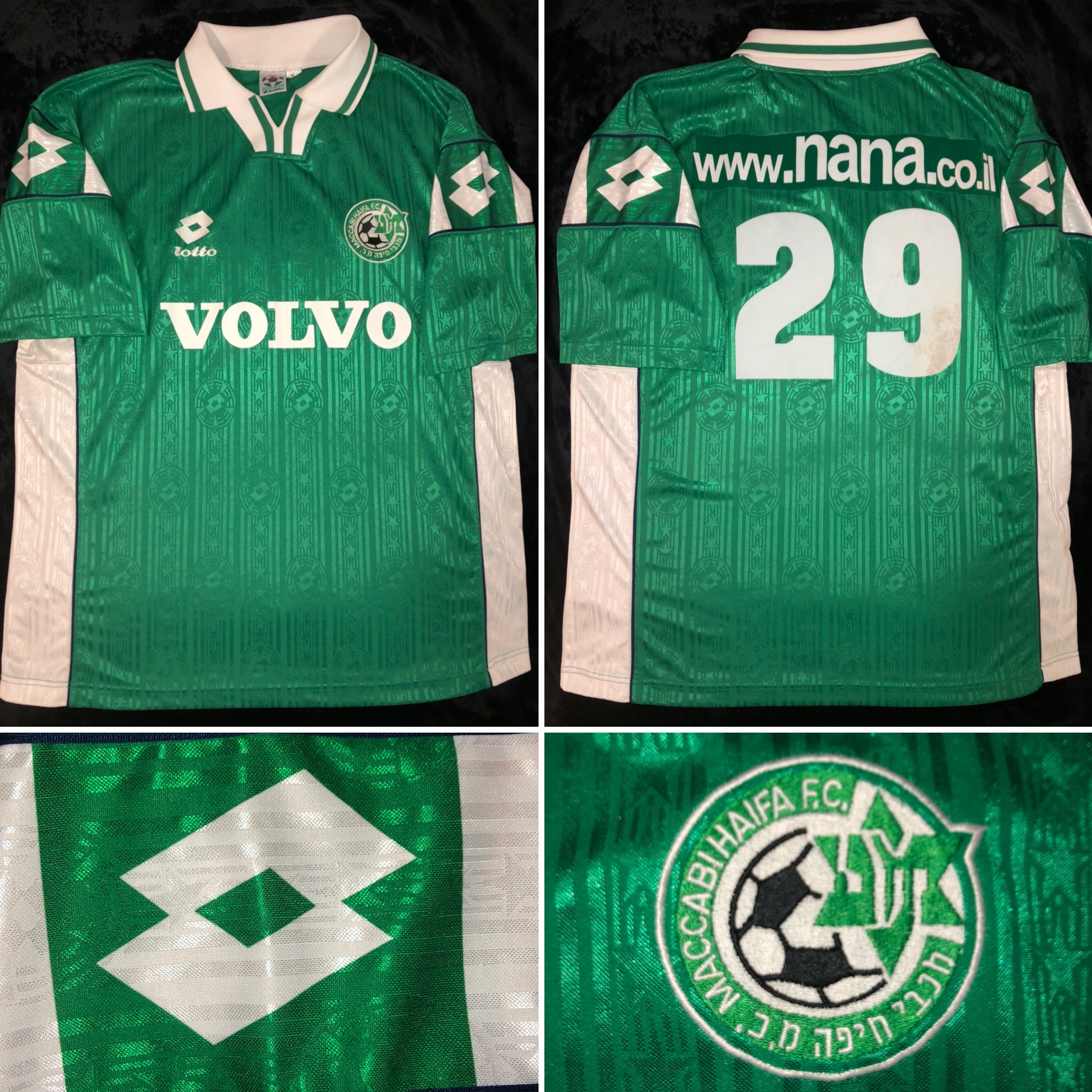