January 24, 2021
Match worn Maccabi Tel Aviv 2020/21 white goalkeeper shirt, worn by Brazilian-Israeli goalkeeper Daniel Tenenbaum #19 in the Champions League play-off first leg match against Red Bull Salzburg at home in Bloomfield Stadium on 22 September 2020. Tenenbaum played the full match as Maccabi Tel Aviv lost 2-1 (later losing 3-1 in the 2nd leg and 5-2 on aggregate). As a result, they qualified directly to the Europa League group stage, where they finished in 2nd place and advanced to the Round of 32.

As of the writing of this post, Tenenbaum played every minute in every match for Maccabi Tel Aviv so far this season, a total of 29 appearances in all competitions, conceding 28 goals and keeping 15 clean sheets, including 5 Champions League qualifiers and 6 Europa League group stage matches.

Of Brazilian-Jewish descent, Tenenbaum joined the club initially loan on 2016, later signing a permanent deal, and spending several years as the clubs third-choice and second-choice goalkeeper. He became Maccabi Tel Aviv's first choice goalkeeper during the preceding 2019-20 season, setting a goalkeeping record that season, with Maccabi Tel Aviv conceding an incredible 10 goals only in 36 league matches. He later received Israeli citizenship due to his Jewish heritage.

Maccabi Tel Aviv was severely weakened in this pair of matches as Salzburg due to a large COVID-19 outbreak within the team, as a result of which only approximately half of the senior squad was available to play, with the squad containing many back-up and reserve players. 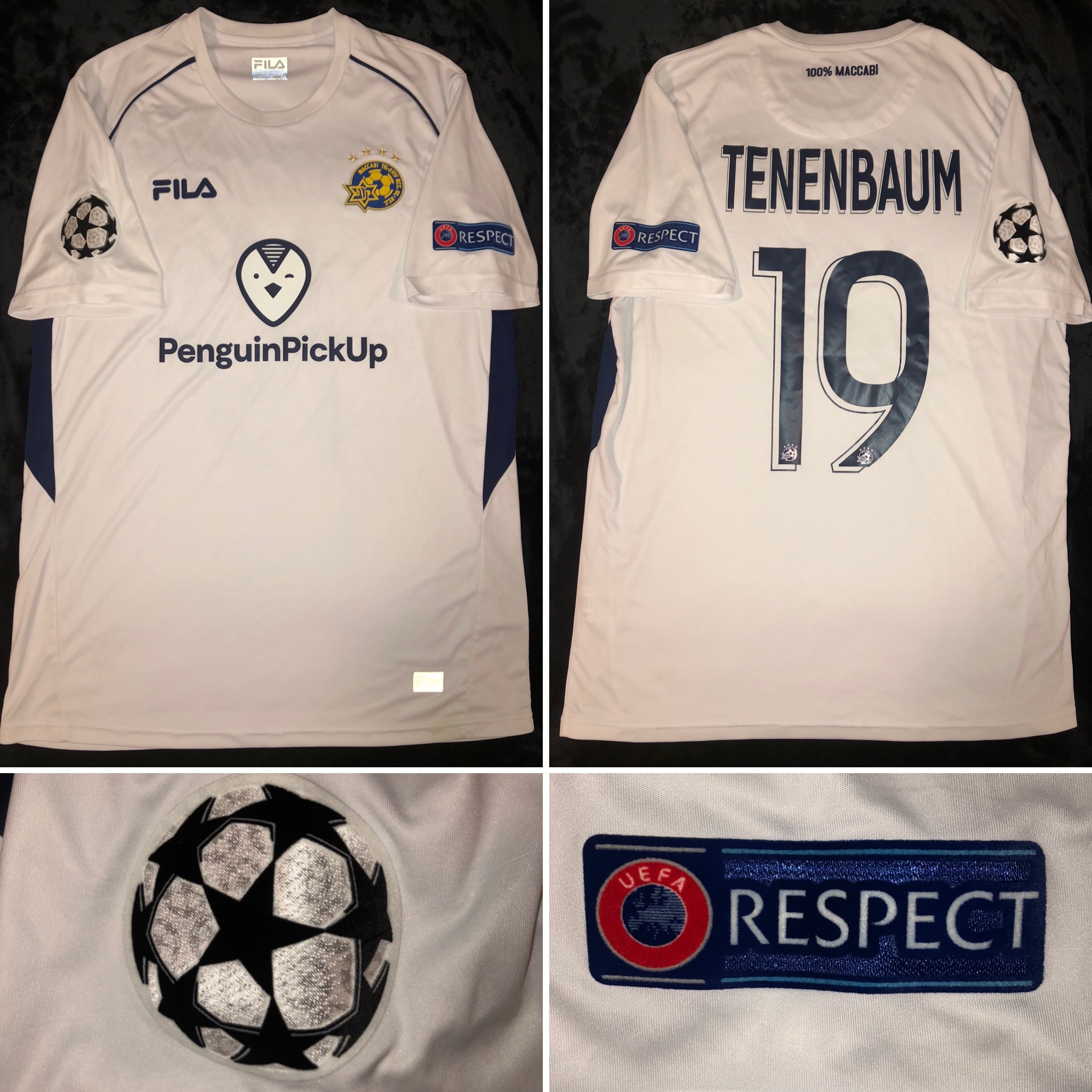