Turgeman started the match and played 61 minutes before being substituted as Maccabi Haifa drew 1-1 thanks to a free kick goal by Ruben Rayos in the 34th minute, winning 3-1 on aggregate (following a 2-0 win at home in the 1st leg, in which Turgeman scored) and securing qualification to the Europa League group stage for the 2nd time (following the 2011/12 season).

20-year old Turgeman joined Maccabi Haifa in August 2011 from Hapoel Petach Tikva, going on to play for the club until 2017 (including a couple of loan spells away), scoring a total of 41 goals in 153 appearances in all competitions for Maccabi Haifa over 4.5 seasons, of those 30 in 114 in the league.

2013/14 was Turgeman's best season for Maccabi, as he scored an impressive 15 goals in the league (3rd highest goalscorer that season) and 4 goals in the Europa League (3 in qualifying and one in the group stage against Shakhtar Karagandy away). 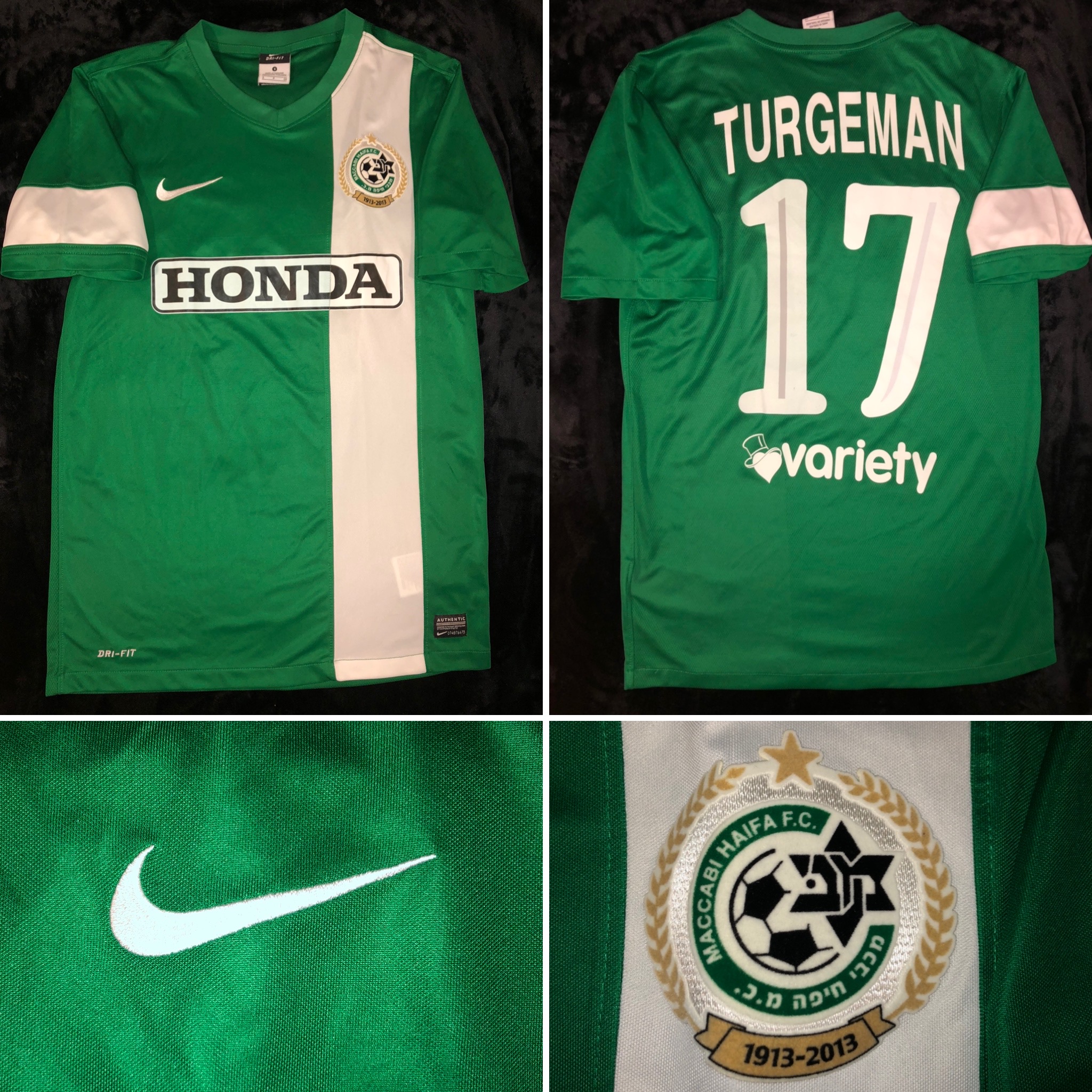