This was the second and last time that my beloved Maccabi played in the Champions League group stage, having been the first Israeli team to ever do so when they qualified in the 2002/03 season. Interestingly, this green home shirt was worn in all 6 group stage matches, with the away kit having never been used.

Boccoli appeared as a substitute in all 6 qualification matches, but then started in 3 of the 6 group stage matches, as well as making another substitute appearance. He made a total of 38 appearances in all competitions (excluding the League Cup) in 2009/10, with 2 goals and 1 assist.

Boccoli spent a total of 11 seasons with Maccabi Haifa, joining in 2004 from Maccabi Ahi Nazareth and remaining at Maccabi until his retirement at the end of the 2014/15 season. An absolute fan favourite at the club, he made a total of 434 appearances and scored 39 goals for the club, winning the Israeli league 4 times and the Israeli League cup twice, and in addition to this Champions League campaign he also participated in a memorable UEFA Cup run in 2006/07 and in two Europa League campaigns with the club (in 2011/12 and 2013/14). He was voted as the league's best player in 2005/06 after scoring 12 goals and providing 10 assists as Maccabi won the league for the third season in a row. He is still with the club today, currently working as a scout. He finally became an Israeli citizen in 2013, having originally arrived in Israel in 2001. 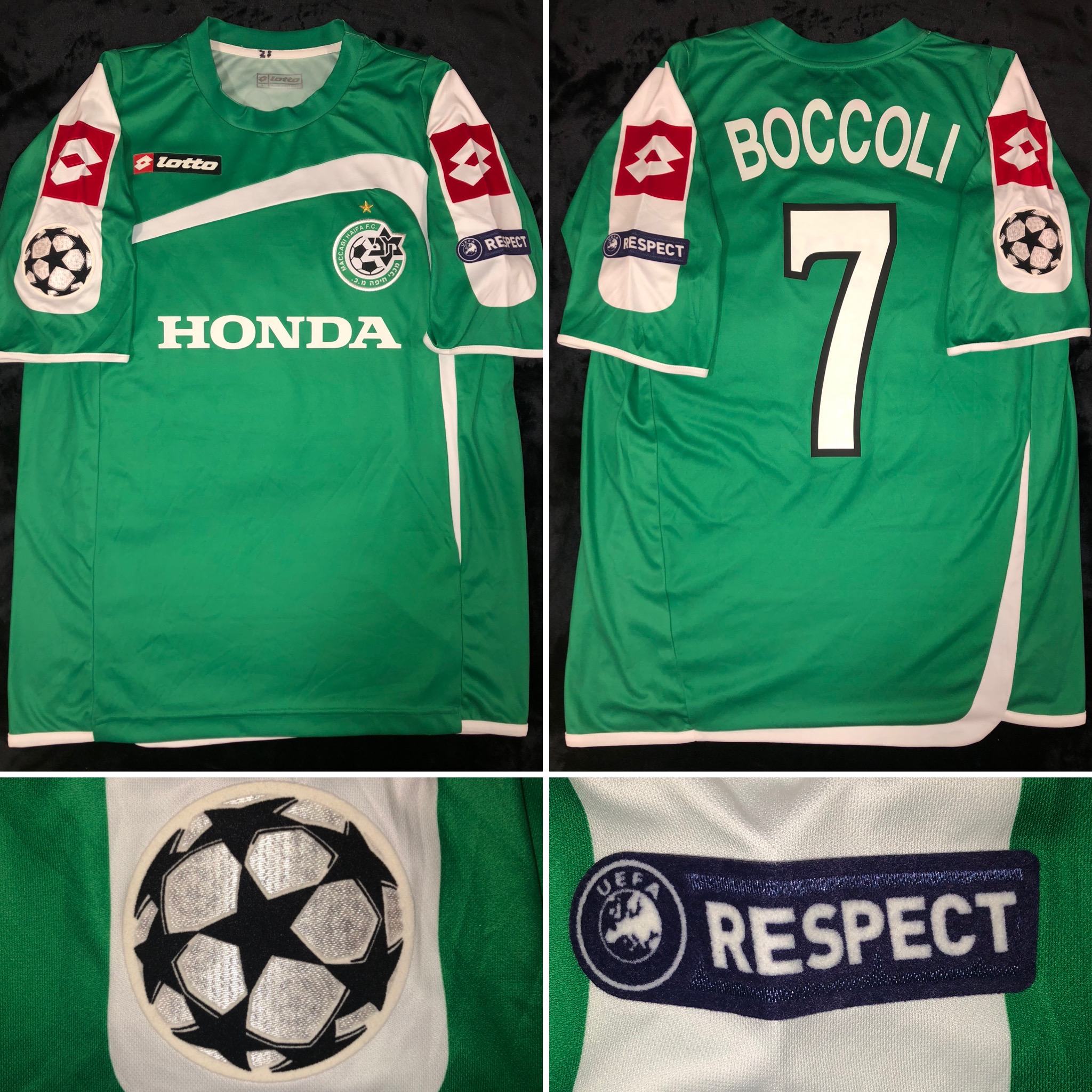