Azrane story's in Tel Aviv is quite a sad one. He joined the club in summer 2007 with high hopes after being the Israeli league's top scorer in the 2006/07 season with his hometown club M.S. Ashdod, scoring 15 goals. However, his spell at the club was horrible, as he scored only one goal in his first season, then was injured badly at the end of the season, from which he never fully recovered and was forced to retire at the age of 29.

Despite playing the last match of his career in August 2009, after one and a half years injured, he returned to the squad for the 2010/11 season, but did not play a single minute. He retired at the end of the season due to his many injuries, and spent the next couple of years in legal battle with the club due to unpaid wages. 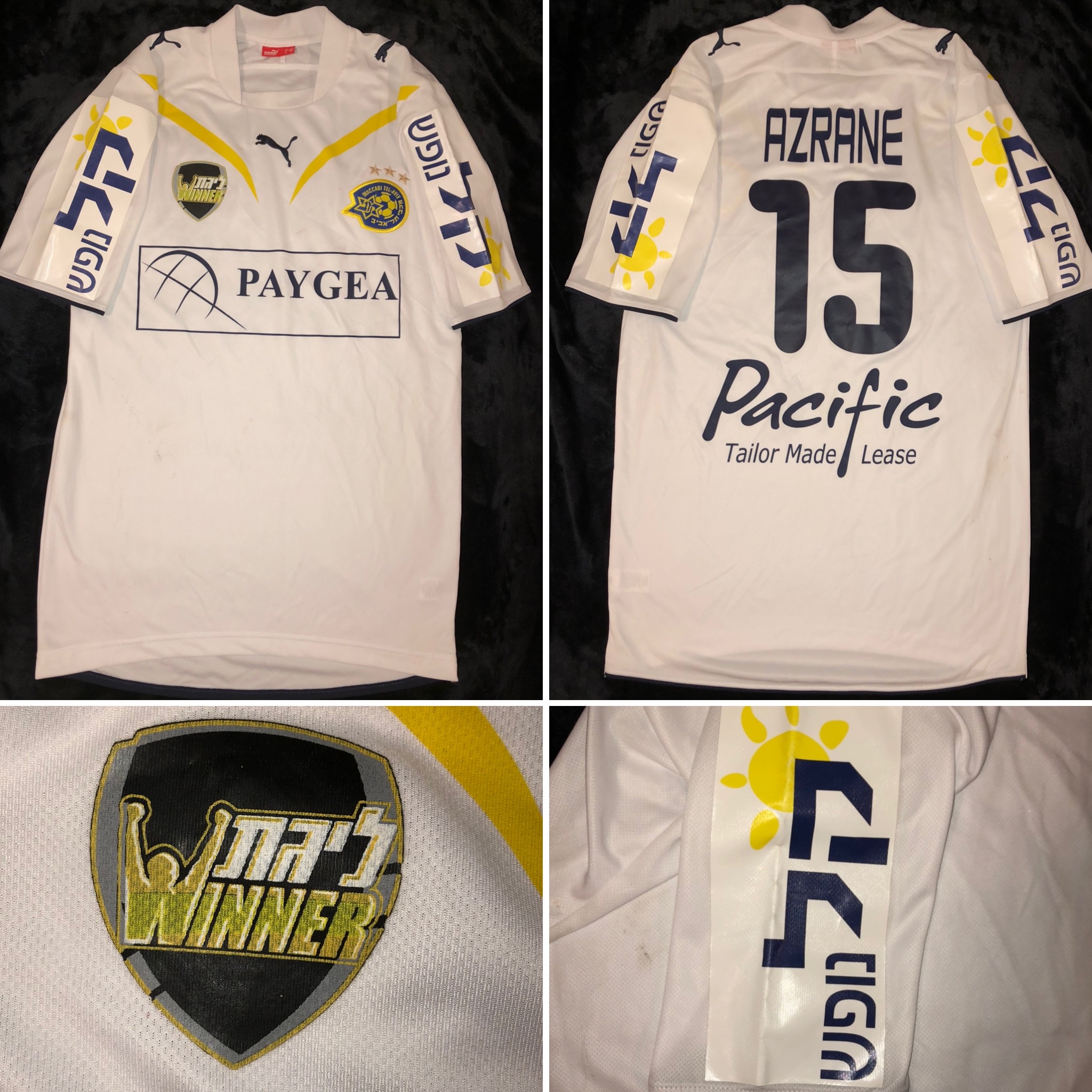