Sahar, who transitioned through many different countries and clubs in Europe, signed for Hapoel Be'er Sheva in summer of 2015, and would go on to have an extremely successful 5-season spell at the club until 2020. In these 5 seasons, they won 3 consecutive Israeli League titles (15/16, 16/17 and 17/18), this State Cup, one League Cup and one Super Cup.

He scored a total of 72 goals in 200 matches in all competitions (excl. the League Cup) for Be'er Sheva, before leaving for Cypriot giants APOEL Nicosia 10 days after this match. He is as such the 4th-highest goalscorer in Hapoel Be'er Sheva's history. He also has a total of 8 goals in 44 appearances for the Israel national team. 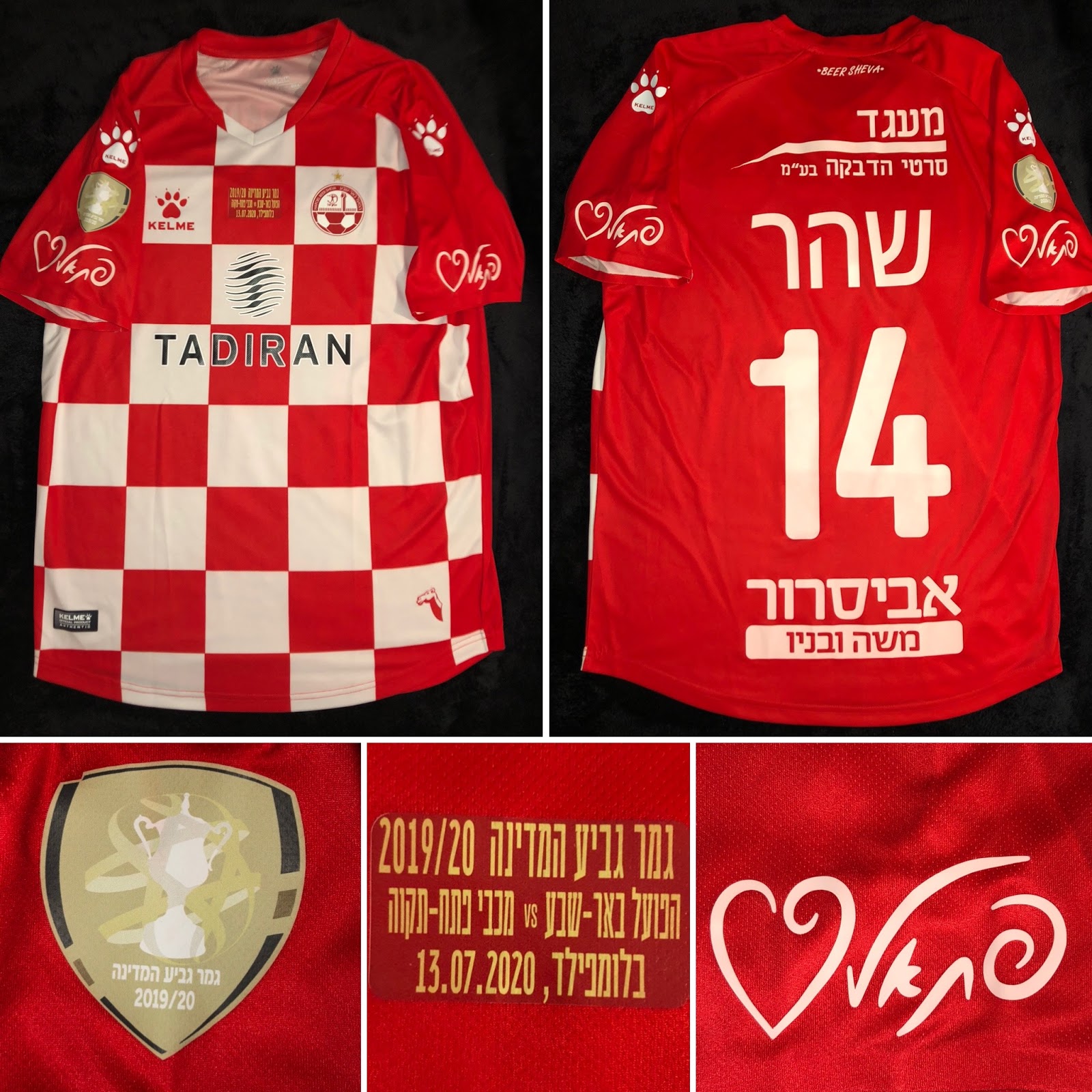