Match worn Maccabi Tel Aviv 2019/20 third shirt, worn by Israeli attacking forward Eylon Almog #29 in an Israeli Premier League match Beitar Jerusalem away on June 8, 2020 at Teddy Stadium in Jerusalem. Almog came on as a substitute in the 88th minute as the match ended in a 0-0 draw.

This was the 20 year-olds first full season with the first team, having graduated from the club's youth academy. He made a total of 29 appearances in all competitions this season (15 of them as a substitute), scoring 5 goals and providing 5 assists, as Maccabi Tel Aviv won the Israeli league title - his first major trophy with the club. He was also called up the Israel national team squad on a couple of occasions, but as of the writing of this post, has not yet made his national team debut. 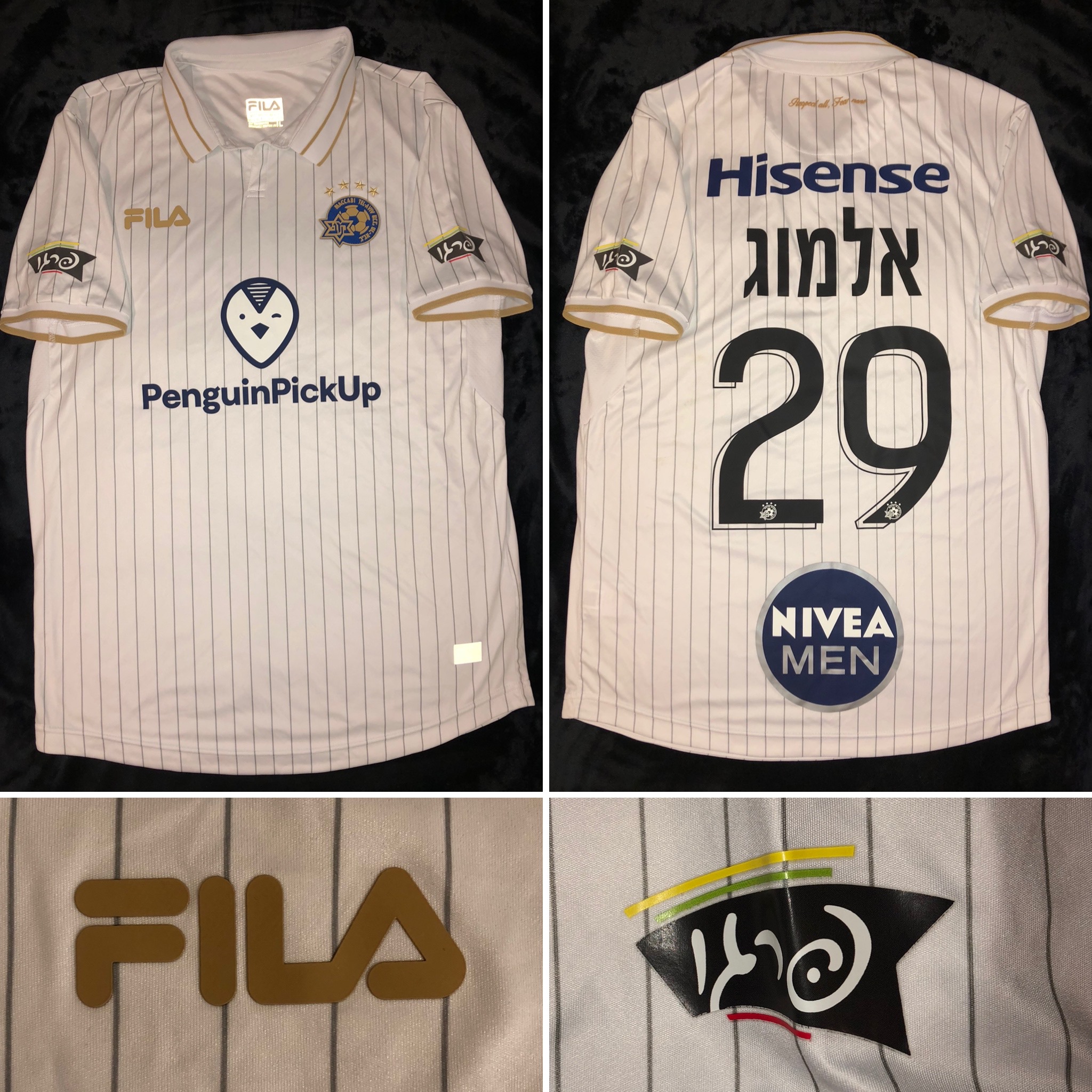