July 28, 2020
Match worn/issued Celta Vigo 1997/99 third shirt, issued to or worn by Israeli attacking midfielder Haim Revivo #9 for a La Liga match in the 1997/98 or 1998/99 season. Celta Vigo used the same kits in these two seasons. This third kit was used very rarely over the course of two seasons, as I was only able to identify 4 matches using available videos. In one of them, a 1-0 away win against Real Zaragoza in March 1999, Revivo scored the only goal of the game with a free-kick (photo at the bottom).

These seasons were during Celta Vigo's most successful period in their history (from 1997 to 2004), during which they always finished between 4th and 7th place in the league, reached the Spanish cup final once, reached the UEFA Cup quarterfinals three times, and made their only appearance in the Champions League, reaching the Round of 16 in 2003/04.

Revivo, considered one of the greatest Israeli footballers ever, joined Celta Vigo at 24 years old from Maccabi Haifa in summer of 1996. He would go on to light up the Balaídos stadium, becoming an integral part of the Celta team during the most successful period in their history, alongside players like Russian duo Alexander Mostovoi and Valery Karpin, Michel Salgado, Claude Makelele, and Mazinho.

Famous for his free-kick goals and his goal celebration (a front flip), he would go on to play four seasons for the club, from 1996 to 2000, scoring 27 goals in 139 appearances in all competitions, and providing many assists to teammates, before leaving for Turkish side Fenerbahce in 2000. Amusingly, in his first matches, his name was mispelled on his shirt, written "Vivo" instead of "Revivo". 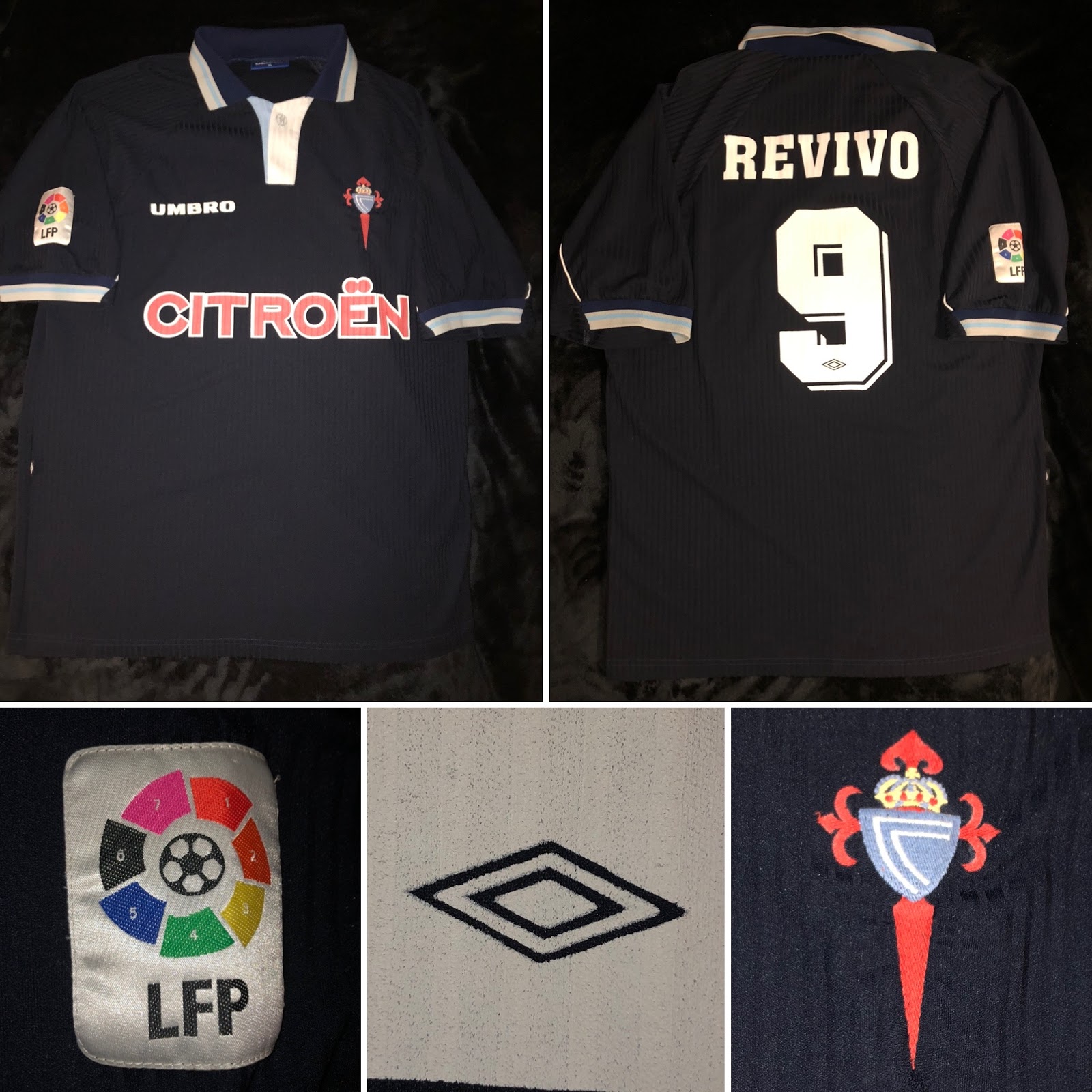 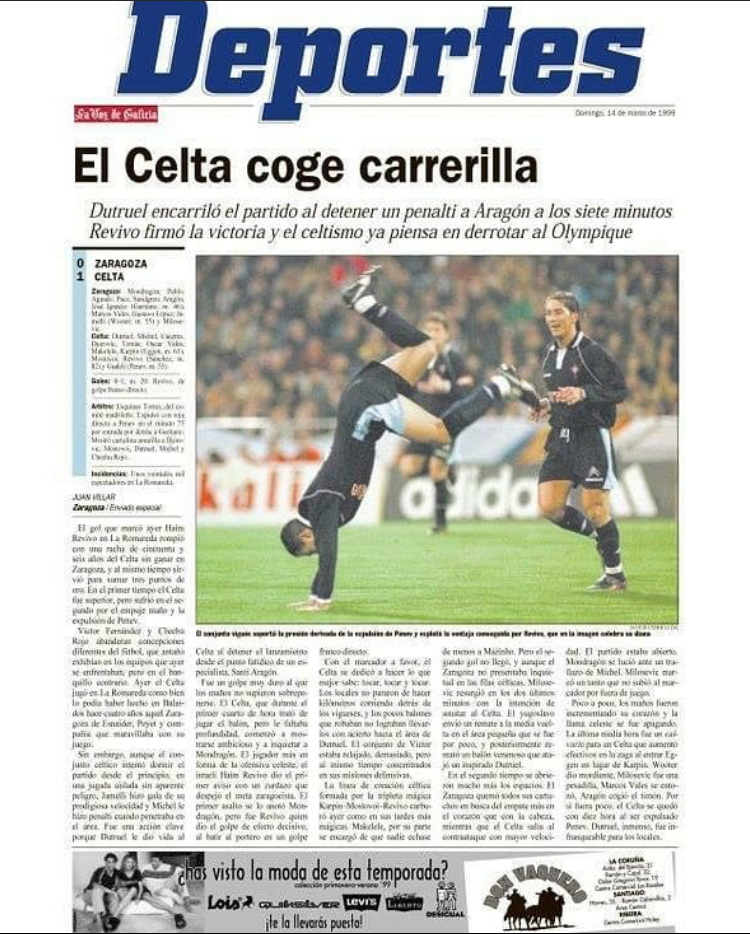