Keinan started the match and played 65 minutes before being substituted for Eyal Meshumar, as the match ended in a 1-1 draw, a very respectable result for Maccabi. Unfortunately, having lost 2-1 in the first leg at Anfield, Maccabi were eliminated 3-2 on aggregate. Maccabi advanced to the UEFA Cup, recording one of their most impressive European campaigns in history as they advanced all the way to the Round of 16, an impressive feat for an Israeli side. Liverpool went on all the way to the Champions League final, for the second time in three seasons, again against AC Milan.

Due to the ongoing war situation in Israel during the summer of 2006, Israeli teams couldn't host UEFA competition matches in Israel, being forced to host their home matches in European destinations of their choice, with Maccabi selecting Kiev, Ukraine for this occasion.

A Maccabi Haifa youth team product, this season was Keinan's breakthrough season with the first team, having previously been on loan at Bnei Sakhnin and Maccabi Netanya. He would go on to leave Maccabi for a career in England in 2010, before returning to Maccabi for a second spell from 2012 to 2018, serving as the club captain for 1.5 seasons from 2016 to 2018.

In total, he made 369 appearances and scored 24 goals for Maccabi in all competitions over the course of 10 seasons, during which he won 2 League titles, one State Cup and one League Cup, as well as participating in the Champions League group stage in 2009/10, Europa League group stage in 2013/14, and the impressive UEFA Cup campaign this season. 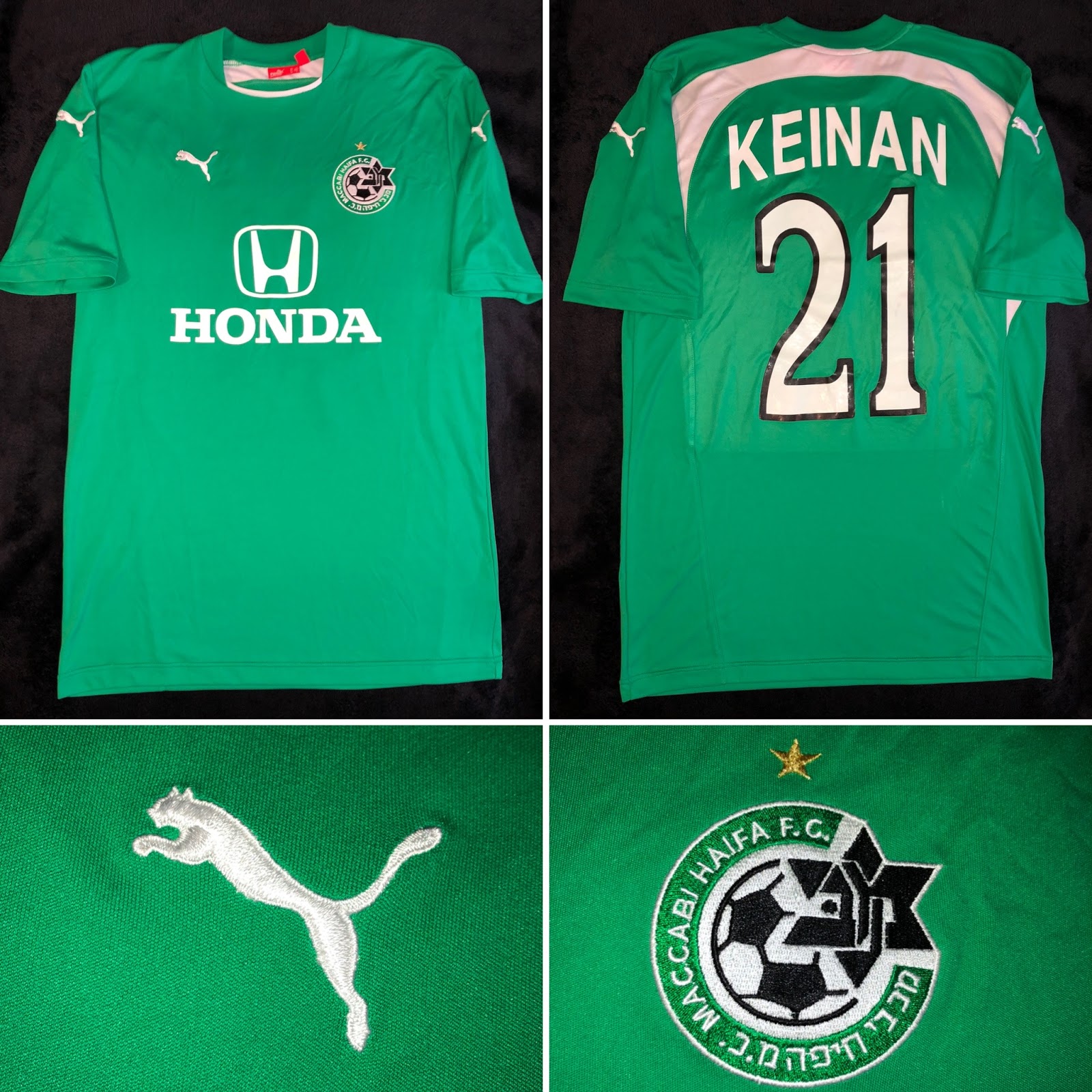