Signed in summer 2016, Kjartansson spent two seasons at Maccabi Tel Aviv before leaving to Russian side Rostov in summer 2018. In this 2017/18 season, Kjartansson played a total of 46 matches in all competitions, scoring 21 goals and providing 4 assists. Notably, he scored 4 goals and provided two assists in Europa League qualification, and 13 goals in the Israeli league. 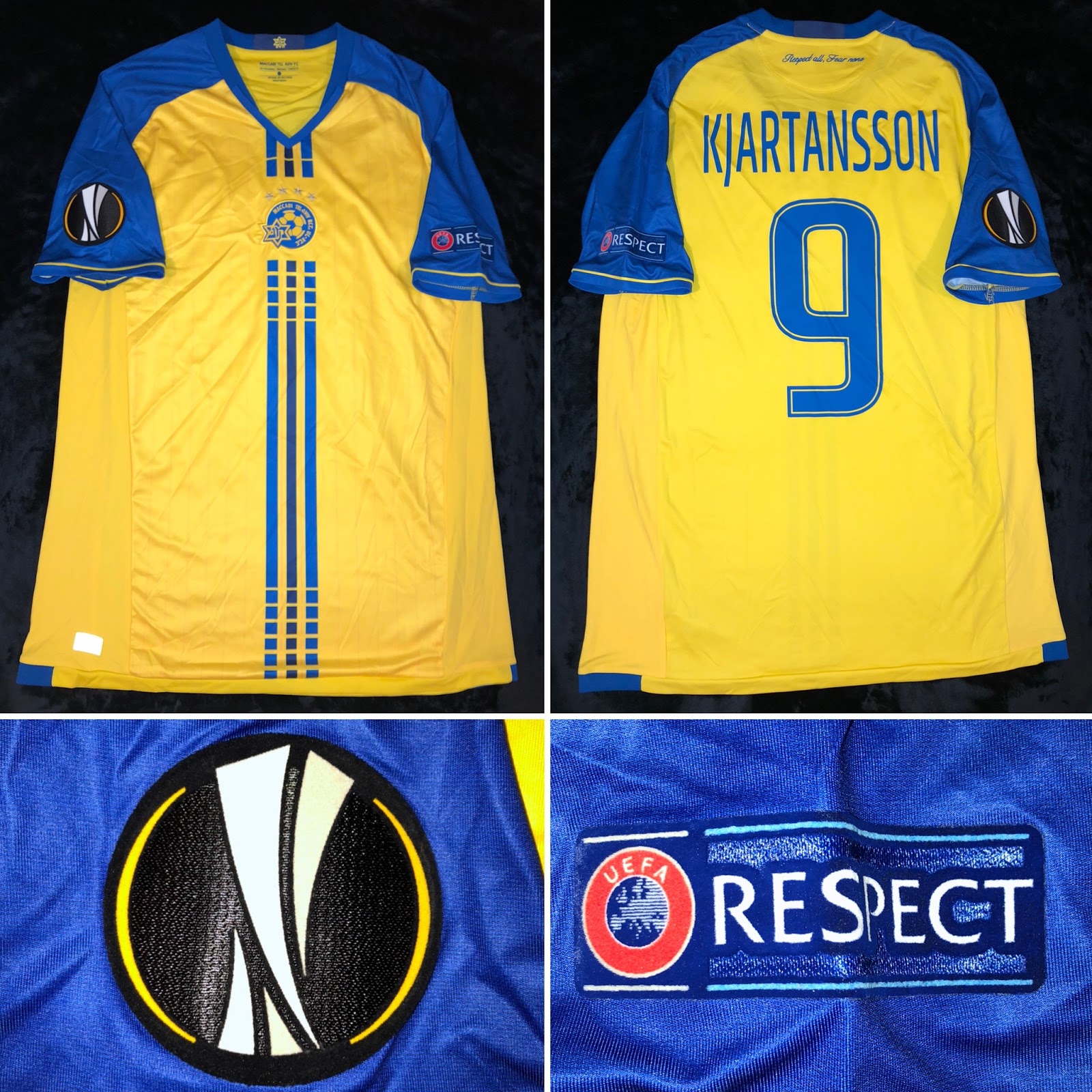