Match issued Maccabi Haifa 2003/04 long sleeve home shirt, issued to Israeli winger Michael Zandberg #17 for the UEFA Cup 2nd Round first leg match against Valencia away at the Mestalla Stadium on November 6, 2003. Zandberg came off the bench in the 87th minute, playing only a couple of minutes as Maccabi Haifa managed to hold on to a dear 0-0 draw at the Mestalla, though they would later be eliminated after a 4-0 loss in the second leg which was played at "home" in Rotterdam.

22-year old Zandberg joined Maccabi Haifa in summer 2002 from boyhood club Hapoel Petach Tikva. He would go on to play four seasons for the club until 2006, becoming a key player and winning 3 Israeli League title, an Israeli League Cup, as well as being part of the Maccabi Haifa team that in 2002/03 made history by becoming the first Israeli club to qualify for the Champions League group stages. In 2003/04, he made a total of 40 appearances, scoring 8 goals and providing 4 assists.

In total, he made 172 appearances for Maccabi Haifa in all competitions during his very successful 4-year spell at the club, scoring a total of 43 goals and providing 20 assists. He would go on to sign for Beitar Jerusalem in 2006, and become the Player of the Season of the 2006/07 Israeli League. He also made 20 appearances for the Israeli national team from 2002 to 2007, scoring 4 goals. 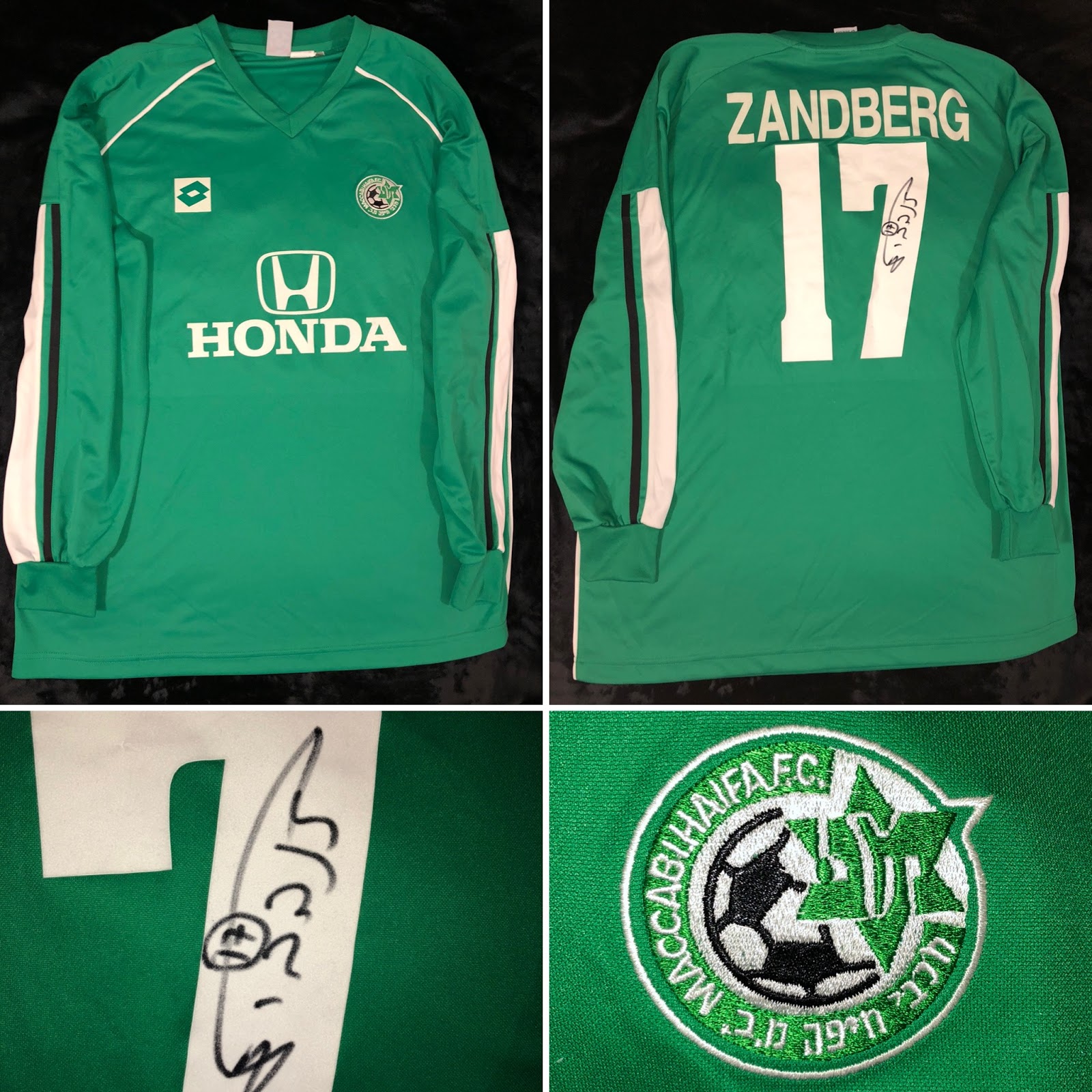