Match worn long sleeve Racing Santander 2003/04 home shirt, worn by Israeli left winger Omri Afek #18 during the 2003/04 La Liga season. Having come through the ranks and impressed at Hapoel Tel Aviv, Afek joined Racing in the summer of 2003, teaming up with fellow Israelis Yossi Benayoun and Dudu Aouate, with the latter also joining that summer. Afek appeared mostly as a substitute throughout the 2003/04 season, making 25 appearances in total in the league (starting 7 of those matches) and scoring two goals. His only two goals for the club came in back-to-back matches towards the end of the season in May 2004, having come on as a substitute in both of them: an 88th minute winner away against Osasuna (having only been brought on as a substitute a minute earlier) on 02/05/2004, and a 90th minute equalizer at home against Atletico Madrid on 09/05/2004. The following season (2004/05) he was loaned out to 2nd division team Salamanca, making 23 appearances (no goals) as they were relegated to the 3rd division. He was then released from the club and returned to Israel, joining Beitar Jerusalem. Afek was capped 27 times for the Israeli national team, scoring 5 goals. 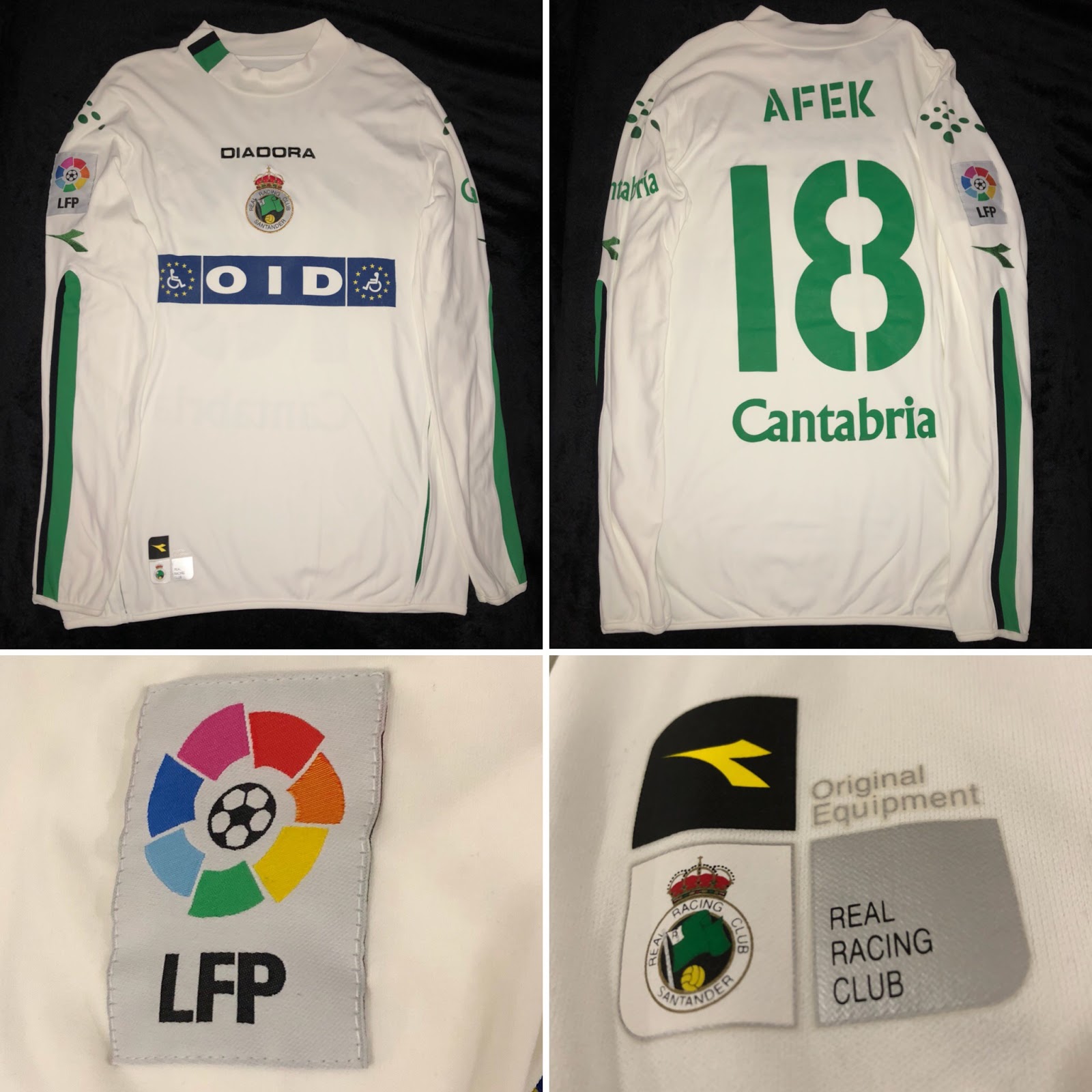