Match worn/issued Olympiacos 2018/19 third shirt, issued to/worn by Israeli midfielder Bibras Natcho #6 in the Greek Super League match against AO Xanthi away on December 9, 2018. The match ended in a 1-1 draw, with Natcho coming on as a substitute in the 90th minute. While this third kit was often used during the Europa League group stages, this was only the second match in which this kit was used in the Greek league this season, with the home kit being used otherwise. Natcho joined Olympiacos in 2018 after spending a total of 8 seasons in Russia with Rubin Kazan and CSKA Moscow, with a short 6-month spell in Greece with PAOK in between.

I also have Natcho's match worn and signed Europa League away shirt from this season as well. 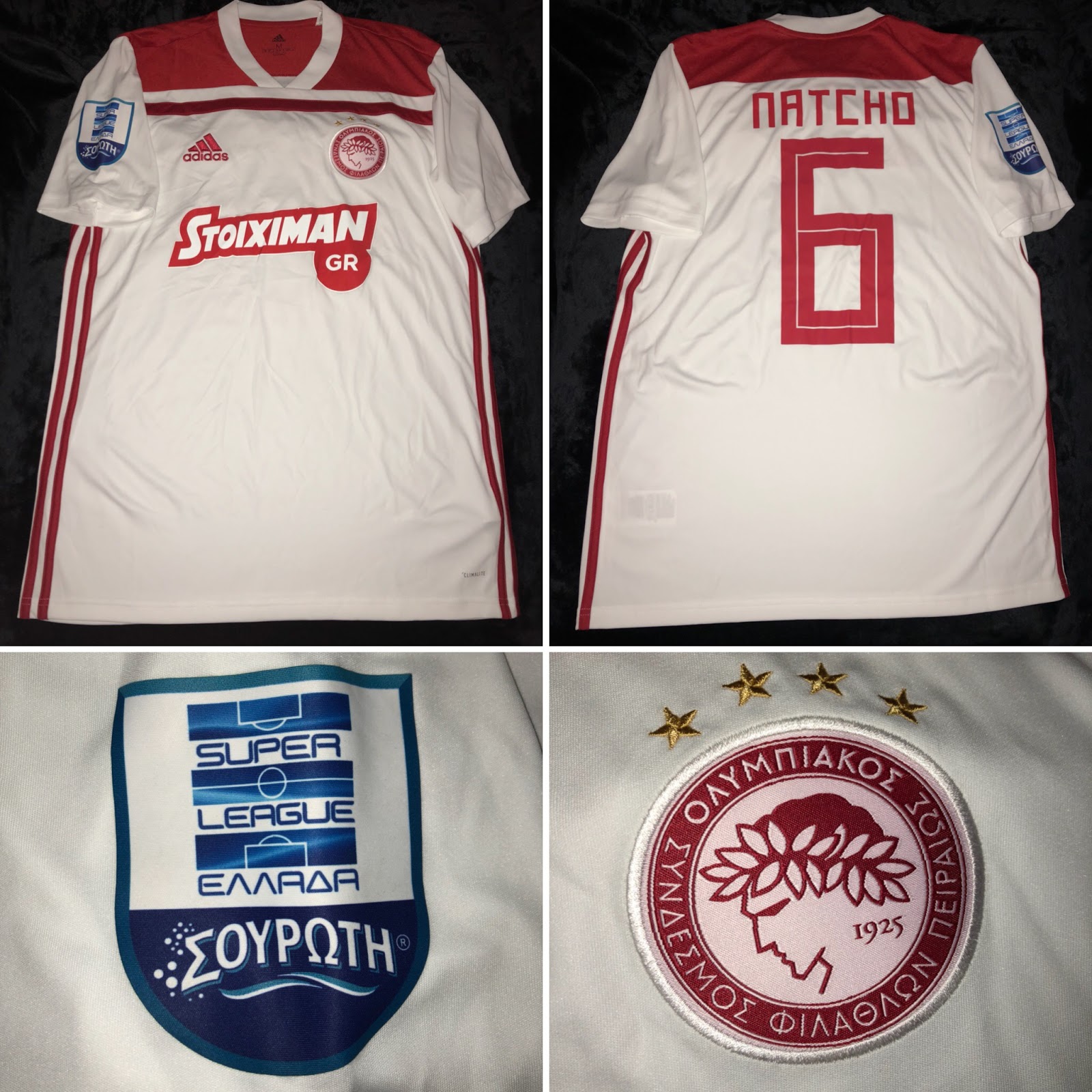