This shirt is of great personal significance to me as it was the first one that I received personally. It was also the first Israel away match I've ever attended and it will stay in my memory forever as it was quite crazy - due to the political unrest surrounding the match and the sheer unattractiveness of Bosnia as a travel destination for Israelis, I was one of a total of only 3 Israeli supporters at the match. 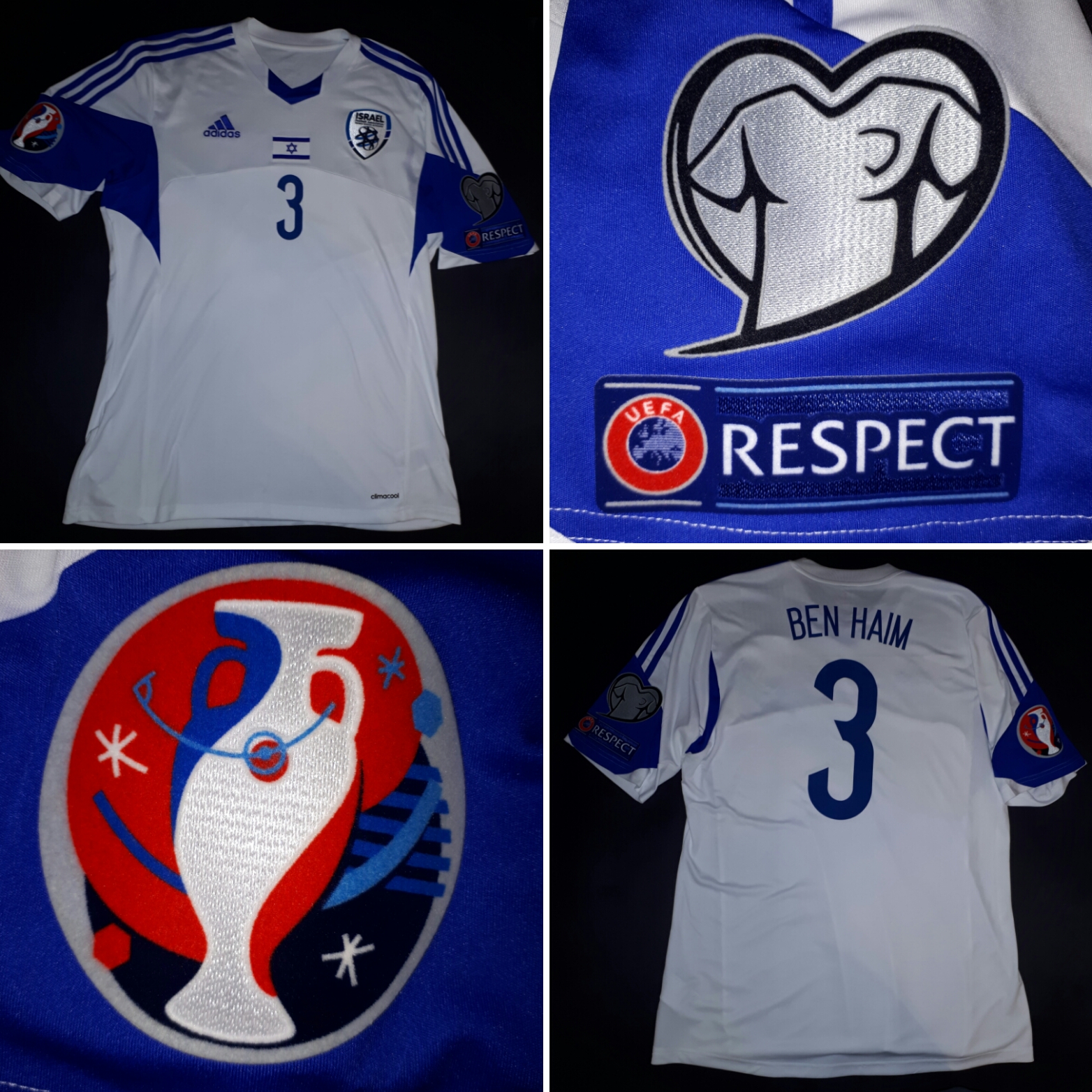